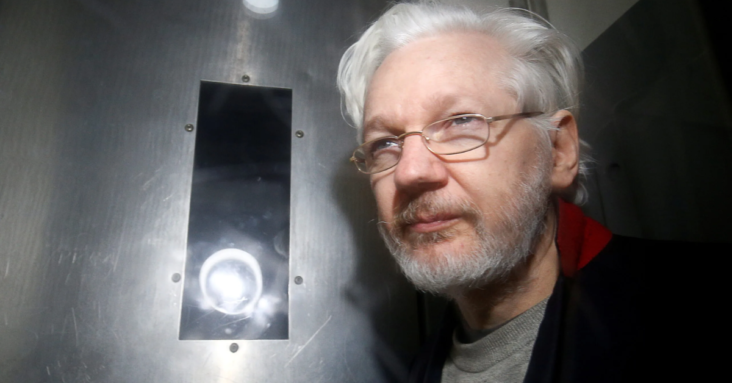 Assange is wanted by U.S. authorities on 18 counts, including a spying charge, relating to WikiLeaks’ release of vast troves of confidential U.S. military records and diplomatic cables which Washington said had put lives in danger.

His supporters say he is an anti-establishment hero who has been victimised because he exposed U.S. wrongdoing in conflicts in Afghanistan and Iraq, and that his prosecution is a politically motivated assault on journalism and free speech.

His wife Stella said Assange would appeal after the Home Office said his extradition had been approved as British courts had concluded it would not be unjust or an abuse of process.

“We’re going to fight this. We’re going to use every appeal avenue,” Stella Assange told reporters, calling the decision a “travesty”. “I’m going to spend every waking hour fighting for Julian until he is free, until justice is served.”
His brother, Gabriel Shipton, told Reuters the appeal would include new information not previously taken to the courts, including claims made in a report last year of plans to assassinate him 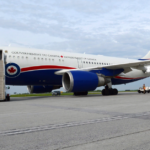 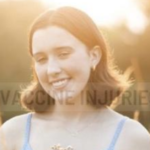