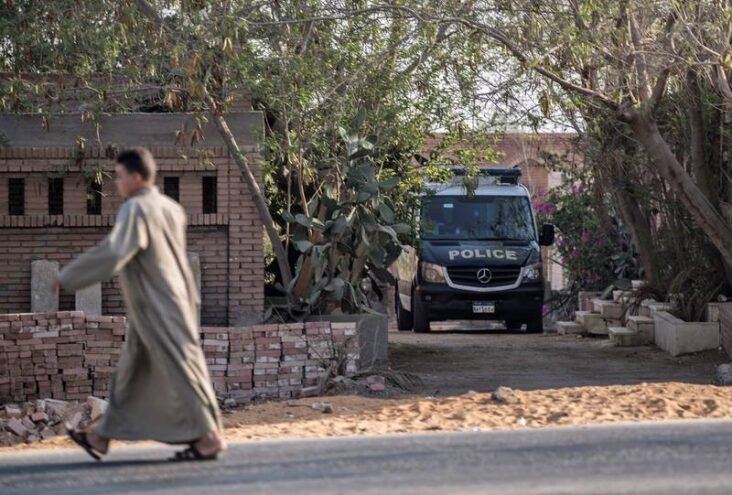 The absence of police officers in the area during the murder was noted by many social media users. AFP

Egyptian security officials on Monday arrested a man in the Suez Canal city of Ismailia after videos of a person being beheaded in broad daylight were widely shared on social media.

An Egyptian Interior Ministry statement confirmed that the suspect has been apprehended. He had previously been institutionalised for drug addiction, the statement said.

Though the incident took place in daylight on a busy street, no one interfered. An absence of police officers in the area was noted by many social media users.

The ministry’s statement said the attacker knew his victim as he was employed by the victim’s brother at a nearby furniture shop.

After the victim is beheaded in the video, the man can be seen holding up the severed head and walking through the street with it.

As the man moves away from the crime scene, a number of people can be seen pursuing him, many taking videos with their smartphones.

Residents of the area who witnessed the incident took videos from their windows and balconies.

The attacker can be seen in one video walking up to another man and attempting to slash at him with the blade. Soon after, he is apprehended by a group of onlookers, who proceed to beat him.

Another video shows police arriving and taking the man away.

The incident caused a wave of outrage on social media and became one of the highest-trending topics on various social media platforms.

Many decried the lack of police interference and others addressed President Abdel Fattah El Sisi directly, asking him to increase efforts to keep the public safe. 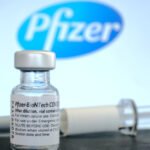 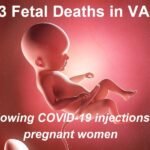