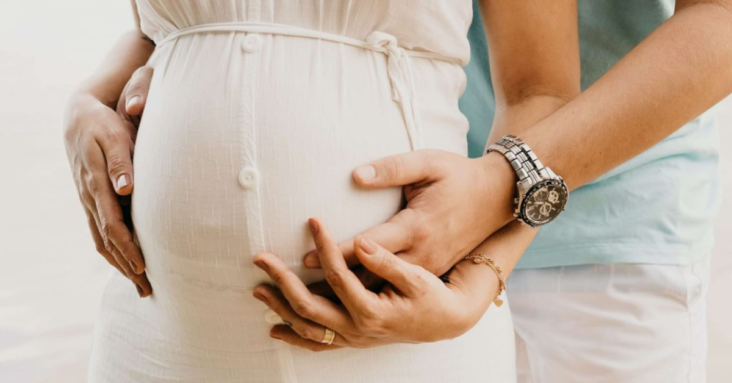 The vaccine is “safe and effective” according to our very own CDC, FDA and Federal government.

Nothing to see here.  Pay no attention to the 4,070% increase in miscarriages and stillbirths, as reported by the Vaccine Adverse Events Reporting System (VAERS).  The VAERS system is the federal government’s method of monitoring vaccine injuries through real-time reporting.  As reported through OpenVAERS.com:

Pfizer, the maker of one of the notorious mRNA “vaccines”, has recently come out and acknowledged that the vaccine may cause blood clots.  As reported on by The Gateway Pundit  yesterday, Pfizer’s President of International Developed Markets Janine Small admitted that the vaccine had never been tested on whether or not it prevented transmission of the disease before it entered the market.

TRENDING: Judge Peter Thompson Rules Elections with Broken Machines in 60% of Precincts and No Chain of Custody for Ballots Are Free, Fair and Certifiable

The known effects of myocarditis and other cardiac injuries has not only been well documented in the public, it is now being acknowledged by the vaccine manufacturer and the FDA themselves.  And now that Twitter allows “free speech” (kind of), the message is beginning to disseminate throughout the mainstream.

But what’s not getting a lot of attention is the unbelievable spike in miscarriages and stillbirths.  The following charts show the dramatic increases according to OpenVAERS: It is worth mentioning that it is estimated by a Harvard study that only a small percentage of actual VAERS injuries get reported.  The process is cumbersome for doctors and nurses and there are whistleblowers who have claimed they are “discouraged” for lack of a better term, from writing VAERS reports.  The actual number is likely significantly higher.

Remember that anomaly in the number of injuries reported as well as the discouragement when you consider the increase in myocarditis cases as well as deaths: This will go down as one of the greatest crimes in the history of the world. 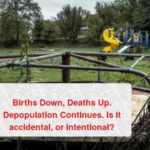 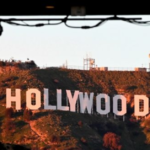