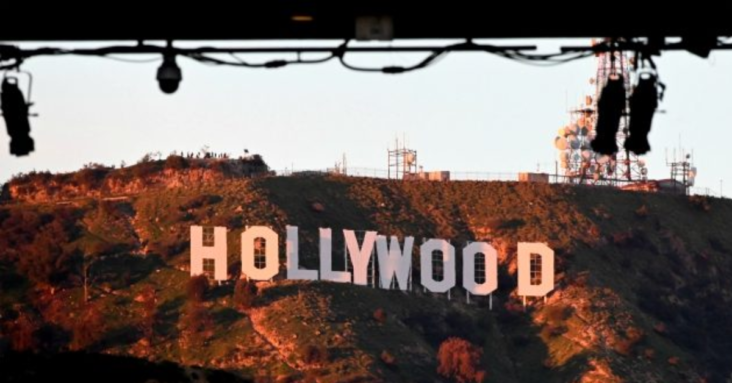 Hollywood Lost More Than $500 Billion in Market Value in 2022

Major studios, streamers, cable providers, and other media giants lost a combined $542 billion in market value in 2022, with left-wing studios the Walt Disney Co., Netflix, and Comcast accounting for the bulk of the bloodshed.

The Dow Jones Media Titans index, which tracks the performance of 30 of the world’s biggest media companies, shed 40 percent this year, with its total market value declining from $1.35 trillion to $808 billion, according to a Financial Times report.

The losses outpaced indices for other sectors, including banking, which saw a 14.5 percent drop for the year, and telecommunications, which fell by 11.2 percent.

Hollywood’s horrible year was the result of a one-two punch of a downturn in the streaming market coupled with consumers continuing to cut the cord by the millions. In addition, the advertising market has cratered as households cut spending as the costs of essentials like food and energy continue to skyrocket due to President Joe Biden’s (D) disastrous economic policies.

Disney — once an invincible brand and iconic American company– saw its stock plummet more than 40 percent this year as the company faces weak profitability for the foreseeable future, prompting the firing of CEO Bob Chapek and the return of old CEO Bob Iger.

Disney, whose stock is on course for its worst year since 1974, spent 2022 embracing radical LGBTQ activism and waging a calamitous political war with Florida Gov. Ron DeSantis (R) over the state’s anti-grooming Parental Rights in Education Law.

Netflix experienced an unprecedented two consecutive quarters of subscriber losses this year, which resulted in layoffs and cost-cutting across the board. For the year, the stock is down more than 50 percent.

Comcast — the parent of NBC and MSNBC, as well as Universal — is down more than 30 percent for the year.

“It’s been a perfect storm of bad news,” Michael Nathanson, media analyst at SVB MoffettNathanson, told the FT. “I’ve been covering this sector a long time and I’ve never seen such a bad collection of data points before.” 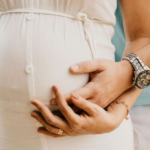 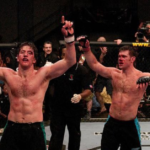