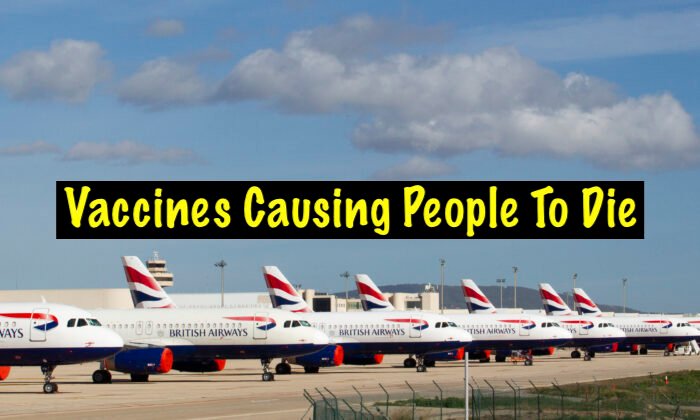 British Airways passenger planes are parked at Palma de Mallorca airport on January 21, 2021. - Due to the pandemic travel restrictions, airlines have been forced to ground thousands of planes across Europe. (Photo by JAIME REINA / AFP) (Photo by JAIME REINA/AFP via Getty Images)

British Airways has confirmed that four of its pilots recently died but has asserted their deaths are not connected, shooting down rumors that the airline is in “crisis talks” with the United Kingdom government.

Viral social media posts have been sharing audio recordings that are allegedly of a man who spoke to a friend who is a pilot at British Airways, conveying that the friend shared about several healthy pilots dying after getting a COVID-19 vaccine.

The deaths spurred talks with the government about cutting off flying privileges for vaccinated pilots, one recording claimed.

British Airways confirmed the deaths to The Epoch Times but said they did not lead to talks with the government.

“Sadly four members of our pilot community passed away recently. Our thoughts are with their family and friends. However, there is no truth whatsoever in the claims on social media speculating that the four deaths are linked,” the company said in an email.

British Airways declined to say how many, if any, of the pilots received a COVID-19 vaccine before dying.

British Airways told Reuters that a photograph of four condolence books laid out after the deaths was authentic. The picture was shared on Twitter, with some users suggesting that the odds of four pilots dying within a short period of time was suspicious.

Dr. Sarah Branch, director of vigilance and risk management of medicines at the UK’s Medicines and Healthcare products Regulatory Agency, told The Epoch Times via email that the agency has “not been made aware of deaths of BA pilots after receiving the COVID-19 vaccine and have not had discussions with BA or other airlines about preventing pilots from flying after receiving the COVID-19 vaccine.”

“There are currently no restrictions on aviation or other industries and activities post vaccination. Our advice remains that the benefits of the vaccine outweigh the risks in the majority of people. It is still vitally important that people come forward for their vaccination and for their second dose when invited to do so,” she added.

Anyone who believes they experienced a side effect linked with their COVID-19 vaccine is being asked to report it to the UK’s “yellow card” reporting website. 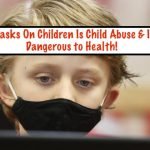