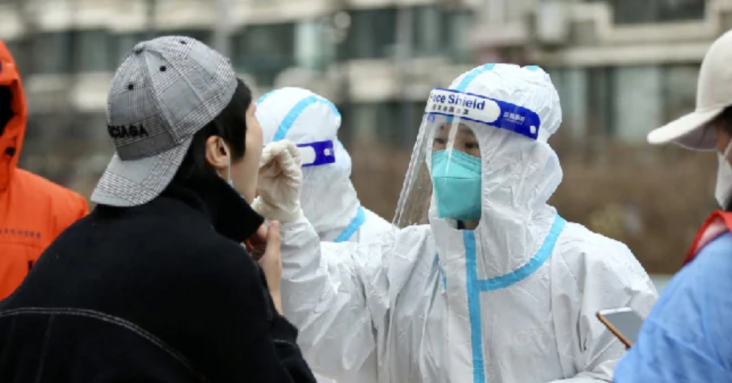 🇨🇳🚷@COVID19Up: Officials in central China’s Henan Province may have violated criminal law by abusing a health code system designed for pandemic control to block the mobility of petitioners swindled in a multibillion-dollar financial scam, a legal expert said.

A social media article that went viral on Monday (June 13) reported that a number of people across China unexpectedly saw their health codes turn red when they arrived in Zhengzhou, the capital of Henan, or planned to go there.

A red code flags a high risk of virus exposure and blocks people from free movement. Local authorities across China have developed health code systems by collecting personal information and movement records for contact tracing and for monitoring infection risk during the pandemic. Each locality runs its own system, but some regional systems are interconnected.

However, the people who received the red codes said they had no contact with infection risks. All of the people affected are depositors at several rural banks in Henan that are mired in financial troubles, blocking online and mobile cash withdrawals for clients, leaving nonlocal customers unable to transfer funds.

The banks are all controlled by Henan Xuchang Rural Commercial Bank, which is under investigation for alleged corruption of executives. Preliminary probes found that the banks worked with a local company to illegally receive deposits from the public, authorities said.

Many of the depositors reportedly organized themselves into WeChat groups to present their complaints about the banks on June 13 to authorities in Zhengzhou. But the red codes effectively barred depositors from outside the province from entering Henan, while some of those who had already arrived there were placed in quarantine.

The troubled banks have about 413,000 depositors, many of whom received phone calls to confirm their identity and warn against participating in protest.

Since noon on Tuesday (June 14), some of the depositors affected said their codes quietly returned to green. 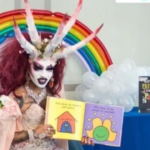 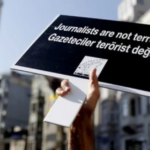