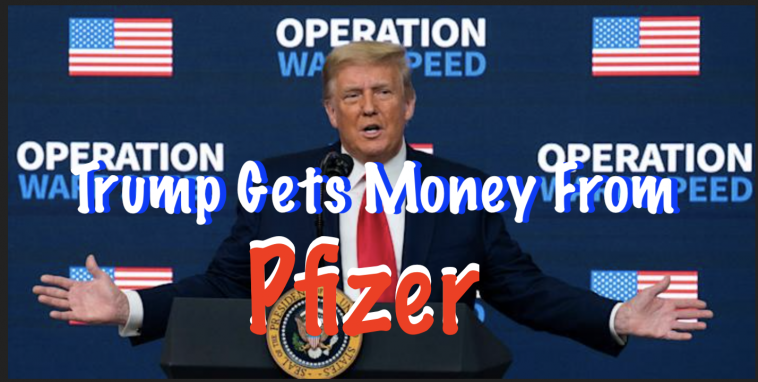 Trump Gets Money From Pfizer

THE FREEDOM MOVEMENT WILL COME FROM WITHIN THE CITIZENS.

Great timing. I just saw this on Before Its News as I am preparing a video on ‘Why Trump Insists on Mentioning His Involvement in Operation Warp Speed and Vaccines at His Public Appearances” Thanks for the repost from SoLMedia. Peace out. Trump is NOT the saviour.

Of course, he knows and he knows Trump is in on it too, ultimately. That’s why he expressed what happened after that little donation from Pfizer. Trump did nothing to intervene cause he’s in on it. You shouldn’t be trusting Trump anymore than Biden.

He did mention that Trump did not release the database that would be helpful, likely because Fauci bull dogs it and so will not allow it to be released. I do agree that Gottlieb and the other one are foxes guarding the FDA hen house but the entire FDA is the enforcer arm for pharma. It needs to be shut down for corruption, like the rest of them. Watch Amazing Polly for details on that. She is an awesome researcher on medical corruption and how far up the Soros tree etc the money trail goes.

Not just vaccines, that is a symptom of something more insidious called the super 7 dirty genes. Up to 60% of the population has this variant bad enough to impact their methylation ability and reduce it by 80%. It can drive autoimmunes; CNS problems, asthma, cardiac, thyroid; and contributes to both autism and Parkinson’s (both are toxin caused disease. clear the toxins and stop the disease) Functional Medicine doctor’s are who heal people with this.

There is parasitic involvement in autism, Multiple sclerosis, and Parkinson’s. Most doctors do not know it. Parasites are also part of Lyme disease syndrome. 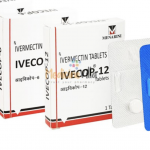 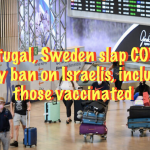