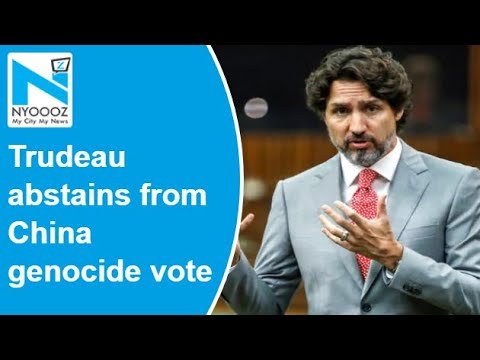 Sky News host Cory Bernardi says the Canadian government is the “most pathetic government in the history of the Five Eyes” as the Trudeau government abstained from a vote to declare China is committing genocide against the Uighurs.

“It took the rest of the Canadian parliament, not the Trudeau government, to show some spirit and some spine in these matters,” he told Sky News host Peta Credlin.

Mr Bernardi said governments refusing to stand up to China over its human rights abuses is a “blight on the rest of the world” and is something which needs to be talked about.

“What is going on in China with the Uighurs is an absolute disgrace, I think it is a blight on the rest of the world that we are not talking about it because we’re too afraid to offend China.”

Our Woke Crime Minister hides from voting against China. What a Joke our whole entire Liberal Government is. Compete cowards. These people make me sick as they say they stand for the rights of women and children while they commit genocide against the Uighers. 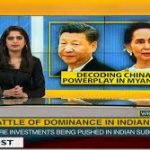 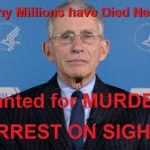