CLEVELAND — We know that “vaccines” are the leading cause of coincidences. But the injections are also related to a lot of karma in 2021.

We wrote a story in July about Ohio judges mandating mRNA and viral vector DNA injections as a condition of probation at sentencing for criminal defendants. Franklin County (Columbus) judge David Matia sentenced at least three people to injections at the time of publishing. Said county issued a vaccine mandate that went into effect last week. All 1,400 Franklin County employees were required to show proof of Pfizer, Moderna or Johnson & Johnson injection last week, or be fired.

But the instant story is in Cuyahoga County (Cleveland). Two judges – Peter Corrigan and David Matia – were featured in our July story for sentencing people to mRNA and viral vector DNA injections. Cuyahoga County also has a vaccine mandate that required all employees to receive the injections by October 15. And whether it’s karma or coincidence, the story picks up from there. 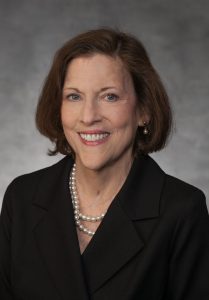 McDonnell has been on the Common Pleas Court in come capacity since 1997. Cleveland.com called her a “trailblazer” because she was the first female presiding and administrative judge on the court from 2006 to 2009. She died on Tuesday, September 28, at age 62.

Local media appear to be pinning the death on McDonnell’s 2009 double lung transplant. This premise does have some merit. National Health Services (NHS) in the U.K. estimates that about half of lung transplant recipients live up to five years after the procedure. “Many” live at least 10 years, with a few reports of recipients living for 20-plus years, according to NHS.

McDonnell was in year 12 post-transplant. Yet she likely chose to receive experimental mRNA or viral vector DNA injections to keep her job. It’s unclear if a doctor actually recommended the injections knowing her health history. McDonnell was a state employee for well over 30 years and likely had some sort of pension. Further, she also could have retired and received Social Security benefits. But again, her death and the vaxx mandate could just be a coincidence. 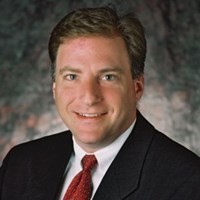 Joseph Russo had been a Cuyahoga County judge since 2001. Note, Ohio judges are nominated by political parties, but said party does not appear on the ballot when people vote for them. He made a run at the state Supreme Court in 2008, but lost the election. Russo died on Saturday, October 2 at age 59. 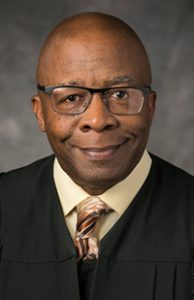 Larry Jones worked as a Cleveland-area judge in some capacity for 34 years. He was a Cuyahoga County prosecutor for three years (1978 to 1981) before being elected to Cleveland City Council. Jones was a judge in the Cleveland Municipal Court from 1988 to 2009 before his elevation to the appellate court.

Once again, two mainstream media outlets reported that Jones “died unexpectedly” in Tampa, Florida on Thursday, October 7. He was 68 years old. Jones is survived by his wife, two children and one grandchild Home » Politics » We know that “vaccines” are the leading cause of coincidences.