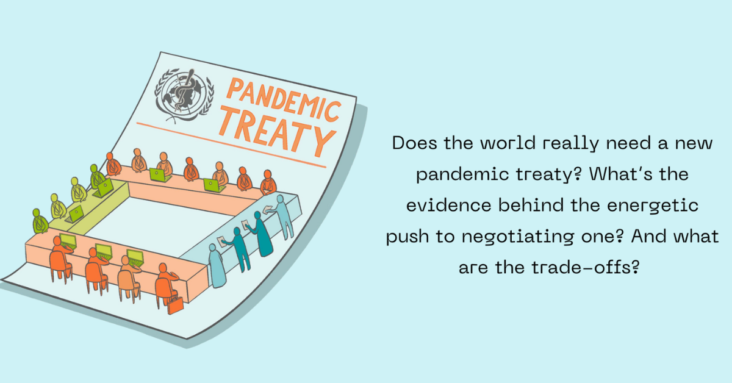 The WHO's Power-Grabbing Pandemic Treaty Has NOT Been Defeated

🇺🇳🤡@COVID19Up: This week, many are spreading deep-fake videos of Pfizer’s CEO, Albert Bourla, boasting that his COVID-19 vaccines are going to kill half the world. This so-called admission is clearly nonsense  almost certainly part of a sophisticated campaign to discredit skeptics as “tin-foil hatters,” just as evidence of the lockdown damage and vaccine injuries are accepted by the mainstream that once scoffed at such “conspiracy theories.”

Perhaps the most damaging of these current fairy-tales being spread by skeptics, is the idea that the WHO has been forced into a humiliating defeat by 47 African nations, Russia, Iran, India, Brazil and China, to delay 13 controversial amendments to the International Health Regulations.

The reality is these are no friends and this decision to delay an agreement until 2024 was no defeat for the globalists  at the WHO. At every stage in this pandemic, the powers that be have made calculated surrenders just at the point when it appeared they were losing, lulling their opponents into a false sense of security and laurel-resting blunders.

Faced with a coordinated campaign to expose its power grab, the WHO has handed skeptics a hollow victory. And like the people of ancient Troy, the skeptics have jumped at the chance to celebrate rather than ask why the Greeks have sailed off without their queen, Helen, on board. 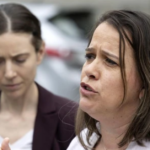