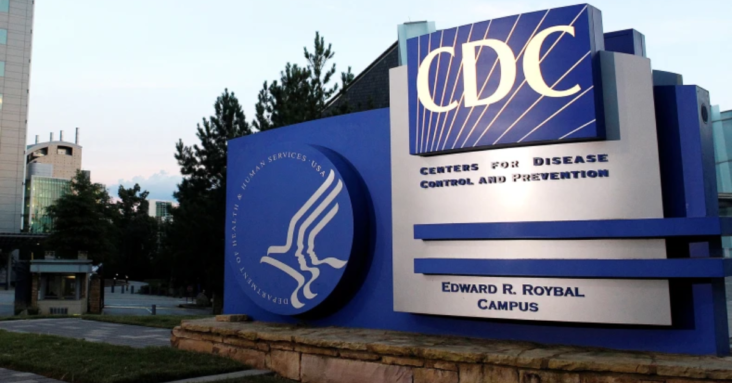 Only because “an internet rando is more knowledgeable and paying closer attention than our top scientists and doctors” do we know that the CDC just publicized false information about the deadliness of Covid-19 to small children. This misinformation, presented at a conference among top experts, went viral and was promoted, notes Substack columnist Matt Shapiro, by dozens of well-known physicians and other media commentators and specialists, including CNN mainstay Dr. Leana Wen and a former surgeon general of the United States. Wen’s promotion of the false claim is still up on Twitter as of 6:45 p.m. on June 22.

The CDC displayed a slide at a conference that falsely claimed Covid-19 was the fourth or fifth leading cause of death for all pediatric age groups. A writer who is publicly known only by the name Kelley immediately saw that the claim was “completely and utterly false.” Among several errors, which are so blatant as to seem like intentional massaging of the numbers, Kelley discovered that all data from a 26-month period were being crammed into one year, and that deaths were attributed to Covid, regardless of whether the death was caused by Covid, if the disease was mentioned on the death certificate. The CDC slide, which cited a pre-publication British study that is now being re-examined, also bumped up the numbers by altering the definition of pediatric (ordinarily understood to mean under 18) to include 18- and 19-year-olds.

The danger to children from Covid is very, very low. For instance, babies and toddlers are 25 times likelier to die of an accident than of Covid. And all-cause pediatric mortality in the pandemic era for young children (up to 12) is 30 percent lower than it was a generation ago, in 1999. All-cause mortality for children over 12 has spiked in the pandemic era because of accidents, drug abuse, and other factors unrelated to disease. Covid barely registers as a cause of death for teens or small children.

This is a massive data error, and yet it persisted through a supposedly rigorous data check from 11 authors and was selected by top-tier scientists for their landmark presentation to the most knowledgeable experts in the field.

No one in any of these meetings recognized this error. This slide was presented uncritically to the nation’s top doctors and epidemiologists who are in charge of setting the national policy on COVID vaccines for children and no one even noticed it.

A parent in Barrington, a pre-K-12 school district in the northwest suburbs of Chicago, revealed at a meeting this week that her child’s 6th grade teacher assigned the pornographic book “Gender Queer” as summer reading for 11-year-olds. 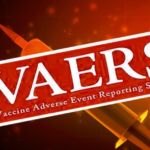