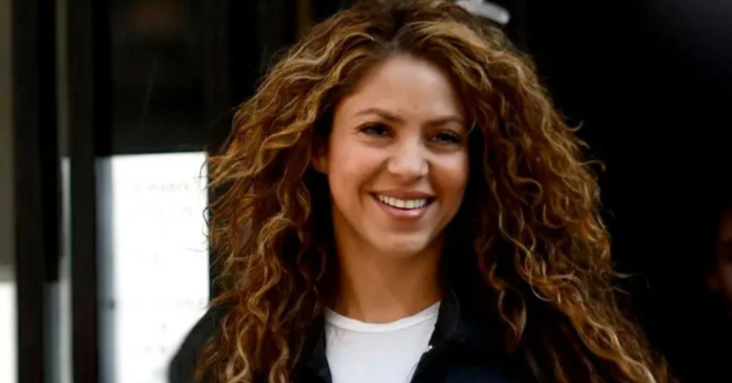 Colombian singer Shakira, who confirmed her separation from FC Barcelona defender Gerard Pique after more than a decade, has responded to the messages of concern from the fans.

The Waka Waka singer took to Twitter for the first time after announcing her break up with the boyfriend and shared a photo with her elderly father to reveal that her dad is receiving hospital treatment after suffering a ‘bad fall.’

The mother of two wrote: “Guys, I’m getting a lot of messages of concern that I was seen in an ambulance in Barcelona recently.

“I just wanted to let you know that those photos are from last weekend (the 28th), when my dad unfortunately had a bad fall and I accompanied him in an ambulance to the hospital where he is recovering now.”

Shakira went on to say, “Please do send all your best wishes his way and thank you all as always for all of your love and support.”

Earlier on Saturday, Shakira and Pique announced they have separated.

The couple share two sons and had been living together for years on the outskirts of Barcelona.

“We regret to confirm that we are separating. For the well-being of our children, who are our upmost priority, we request respect for (our) privacy,” the couple said in a statement 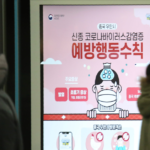 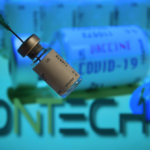