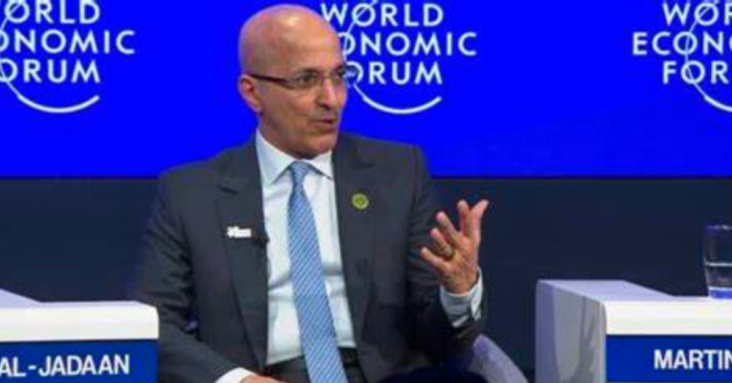 The oil-rich kingdom of Saudia Arabia is now open for business in currencies other than the US dollar. This after a recent visit to the nation by Chinese leader Xi Jinping, who encouraged leaders there to accept payment for oil in yuan, Chinese currency, as opposed to simply US dollars, which has been customary.

He said this during an interview with Bloomberg News in Davos, where the World Economic Forum’s Annual Meeting is taking place.

This leads to speculation that yuan may be the next currency that will be accepted by the Saudis in exchange for their oil.

It has been decades since Saudi Arabia has strictly used US dollars, the world’s most stable currency, to do business. They have pegged their currency to the value of the dollar, as have many other nations. The international price of oil, also, is in US dollars.

The US petro-dollar is a major contributor to the wealth of the United States, as trade in oil has been entirely conducted in the currency of the US. While Chinese sales account for more than a quarter of Saudi Arabia’s oil exports, China has had to purchase that oil in American dollars.

The value of the dollar could face a decline if yuan is also able to be used to purchase the energy source that literally fuels the world.

The Biden White House has been moving away from fossil fuels for ethical reasons, despite new energy sources being unable to bear the weight of America’s energy needs. Biden has declared that the US should move away from dependence on foreign oil, meanwhile, Los Angeles has banned all new oil wells and vowed to phase out existing ones.

Biden has shut down oil pipelines, stated his intention to phase out the coal industry, and added extra insentives for Americans to move to electric, battery powered energy. Biden has been depleting American oil reserves, as well. 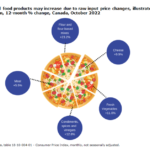