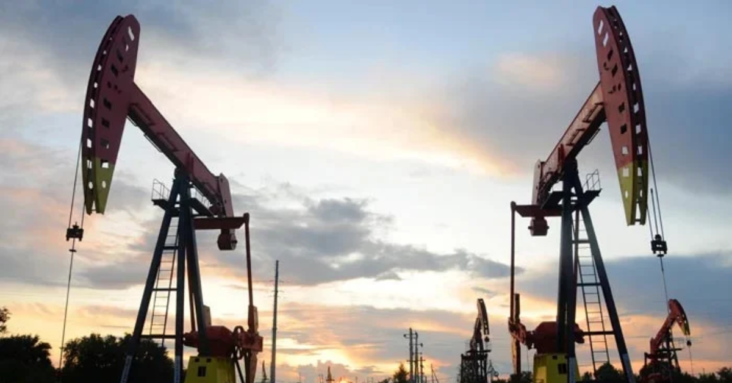 Russian delegation to arrive in Pakistan tomorrow for talks on oil, gas deal

The delegation, comprising 80 members, will arrive in Pakistan on January 17 for three-day bilateral talks under the forum of the Inter-Governmental Commission (IGC).

“The Pakistani side will be headed by Federal Minister Sardar Ayaz Sadiq for the IGC talks. For the import of Russian oil and LNG on a GtG basis, both countries need to first negotiate the IGA (inter-governmental agreement) as had been finalised and inked in the case of the Pakistan Stream Gas Pipeline Project (PSGP), which was earlier called the North-South Gas pipeline project,” they said.

When former prime minister Imran Khan had visited Moscow on February 24, 2022, the draft of the shareholding and facilitation agreement for PSGP was not finalised. Both sides wanted to sign the PSGP deal during the Imran-Putin meeting but it did not happen because of a disagreement on some clauses of the shareholding agreement from experts from both sides.

Right now, the G7 countries have imposed a price cap of $60 per barrel on Russian crude oil with a ban on Russian ships for oil transportation. In return, Moscow said it would ban oil sales to countries that join a Western price cap on the country’s crude.

During the talks, the Pakistan side needs to discuss the shipping cost, the premium by shipping trader, insurance cover and mode of payment.

However, the agenda of the IGC unfolds cooperation in areas of trade and investments, including agriculture, energy, customs, industry, education, science and technology, information and communication technologies, communication, roads and postal service, railways, and finance. A settlement of Pakistan’s debt to Russia will also be deliberated.

Both sides will also discuss prospects of cooperation in the field of electric power, hydropower, renewable energy sources and oil and gas production.

On December 5, 2022, Minister of State (Petroleum Division) Musadik Malik said Russia had agreed to provide crude oil as well as petrol and diesel to Pakistan at discounted rates.

“Our visit to Russia turned out to be more productive than expected,” Malik said. He added that Russia did not have LNG. “Talks with Russia private firms are underway for the import of LNG, while we have also engaged Russia’s state LNG producers,” Malik said.

According to the state minister, significant progress was made in talks over the pipeline projects with Moscow.

On its visit to Russia, Pakistan had asked for a 30-40% discount on Russian crude oil during talks in Moscow, but the Russians said they could not offer anything right now as all volumes were committed.

During talks on the gas pipeline projects, Moscow asked Pakistan to first honour its commitment to the flagship project of the Pakistan Stream Gas Pipeline (PSGP) to be laid down from Karachi to Lahore, Punjab.

In their response, the Pakistani team proposed to change the model of the PSGP project. The Russian side said that the model of the project under GtG (government-to-government) arrangement had already been settled, save for some clauses of the shareholding agreement, which would soon be finalised. 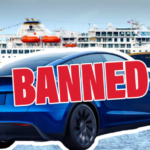 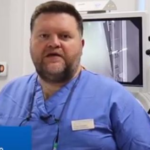