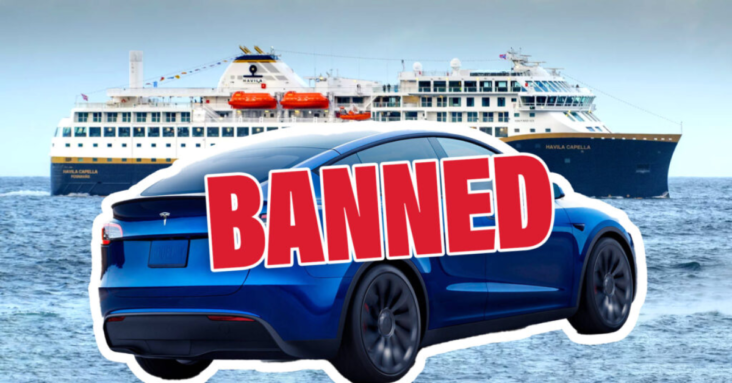 Norway’s Havila Krystruten is one of two shipping companies that sails between the coastal cities of Bergen and Kierkenes and says that it will no longer carry electric or electrified vehicles on its ships following the results of an external investigation.

While it is not clear what led the company to run the external investigation, fears of fires on ships were stoked by a recent incident in the Atlantic. The Felicity Ace caught fire at sea last year and, although the cause of the fire has not been determined, there were vehicles with batteries aboard the ship, leading to speculation that they may have been responsible for the blaze.

While research shows that, per capita, internal combustion vehicles catch fire more frequently than electric vehicles, Havila Krystruten pointed to its ships’ firefighting capabilities as the reason for its decision, rather than the frequency of fires.

The problem is particularly noteworthy in Norway, which is one of the world’s largest consumers of electric vehicles. More than 80 percent of all vehicles sold in the country in 2022 were fully electric, making this decision a likely nuisance for passengers.

“We know how important [transporting vehicles] is for people along the coast and for travelers,” said former managing Arild Myrvoll. “That is why we have included this as part of the offer Havila Kystruten will provide.”

Havila Krystruten says now that it will look into ways to minimize the risk of transporting electric and hybrid vehicles in the future. In the meantime, the only other shipping company on the route, Hurtigruten, says that it will continue to transport private vehicles on its ships, regardless of how they’re powered. 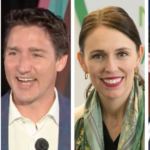 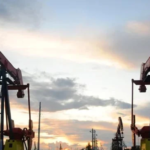