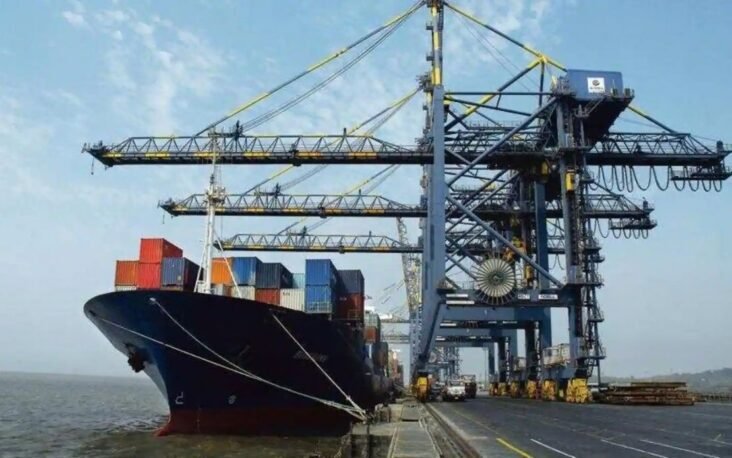 NEW DELHI/MUMBAI : Russia, many of whose banks have been cut off from the Swift financial network, is exploring opening alternative payment channels with India, including linking Unified Payments Interface (UPI) with the Faster Payments System (FPS) of the Bank of Russia, to continue cross-border trade.

According to Dmitry A. Solodov, a spokesperson for the Russian embassy in New Delhi, his government has also asked Indian lenders to connect to the financial messaging system of the Bank of Russia to facilitate interbank transactions. In addition, the two sides are discussing accepting RuPay and MIR Cards within national payment infrastructures, Solodov said in an emailed statement.

Establishing alternative mechanisms will allow cross-border financial transfers between the two countries at a time large Russian banks have been cut off from the Swift network. Although bilateral trade with Russia stood at $8.1 billion in FY21 or less than 1.5% of India’s total, the country is heavily dependent on Russia for crucial defence equipment and parts. In addition, payments worth $500 million due to Indian exporters for goods shipped to Moscow remain stuck because of Western sanctions on Russia. 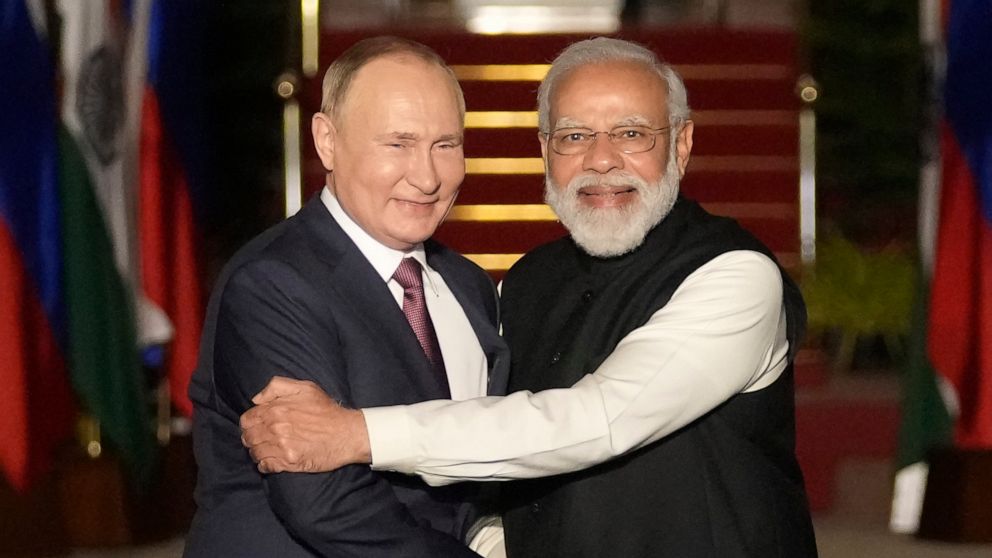 Experts said fast payments have only been used for retail transactions. “In cross-border payments, money has to move between nations and involves counterparty risk. Linking the fast payments network of two countries allows citizens of one nation to use their payments system in another country and vice versa,” said Madhusudanan R., co-founder and chief executive of M2P Fintech.

With global card networks such as Visa, Mastercard and Amerian Express boycotting Russia, India’s RuPay Card network, run by the National Payments Corp. of India (NPCI), can be used as an alternative to allow people to transact. MIR card is a Russian government-sponsored card for local payments.

“Disconnecting Russian banks from Swift cannot stop our bilateral trade and bring it to zero. The relevant Russian and Indian ministries and financial organizations are in continuing dialogue on accepting RuPay and MIR Cards within national payment infrastructures, as well as on the interaction of the unified payments interface and the Faster Payments System of the Bank of Russia. The Russian side invited Indian credit institutions to connect to the financial messaging system of Bank of Russia to facilitate faultless interbank transactions,” Solodov said in his email.

Queries emailed to spokespeople for RBI, Bank of Russia, and India’s ministries of finance and external affairs last Wednesday remained unanswered till the time of going to press. An NPCI spokesperson declined to comment.

India and Russia are also exploring the possibility of using China’s yuan as a reference currency to value the rupee-ruble trade mechanism, Mint reported on Monday. Both may also look at a floating rate arrangement. In September, India and Singapore decided to link their respective fast payment systems—UPI and PayNow. The RBI and Monetary Authority of Singapore announced the project to link fast payment systems, expected to be operational by July.

The talks with Russia are part of securing an alternative payment mechanism in the wake of Western sanctions on Russia. According to Solodov, Russia and India are encouraging the usage of national currencies both on a bilateral and multilateral basis, including in the framework of BRICS. Also, a rupee-ruble trade mechanism has already been in play over several years, with payments being made in national currencies through designated banks.

“First of all, Indian exporters should know the issue of their pending payments to Russian partners is being looked into very closely and will be resolved at the earliest,” Solodov said in his email.

“The usage of cards is still being discussed directly on the level of central banks of our countries,” a second Russian embassy official, who did not want to be named, said, adding cards usage will be important for Indian and Russian tourists and visitors. “But it will be a big step anyway,” he said.

The rupee-ruble trade is a payment mechanism that can allow Indian exporters to be paid in rupees instead of standard global currencies such as the dollar or euro. Under this arrangement, a Russian bank is required to open an account in an Indian bank while an Indian bank opens its account in Russia. Incidentally, the rupee-ruble payment mechanism with Russia has been attempted on a very small scale earlier for items such as tea. “Rupee-ruble trade mechanism is not only being explored—it is already functioning, and some volumes of payments are being done in national currencies through designated banks. For the past several years, the volume of Russia-India payments in national currencies has witnessed a multifold increase. There are several factors for this trend to continue,” Solodov said in his email.

“One, Russia and India are encouraging the usage of national currencies both on a bilateral and multilateral basis, including in the framework of BRICS. Two, there is an ongoing natural tendency, which is aimed to decrease the level of dollar-denominated transactions. This tendency is relevant not only to Russia or India but to many other countries too,” Solodov said.

“Three, it is the choice of exporters and importers from Russia and India. While trading through national currencies, counterparties operate through local banks with direct correspondent relations or a local clearing system; they do not need intermediary bank(s) from some other county. That makes direct payments via national currencies smoother. In other words, payments in national currencies reduce costs and risks of transactions,” Solodov added. 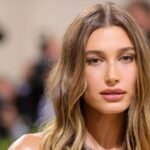