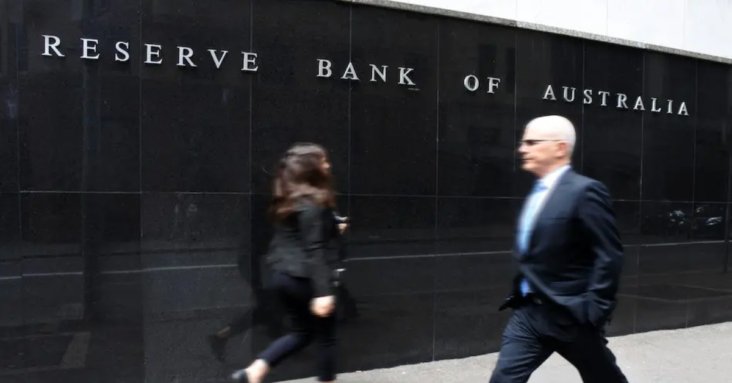 RBA to Explore CBDC Use Cases in Australia via Research Pilot

The Reserve Bank of Australia (RBA) said Monday it has teamed up with the Digital Finance Cooperative Research Centre (DFCRC) to begin exploring use cases for a retail central bank digital currency (CBDC).

Both parties will embark on a year-long research project encompassing the development of a “limited-scale” CBDC operating in a ring-fenced sandbox, according to a statement.

While extensive research has already been conducted on the viability of digital ledger technology in the country, the RBA and DFCRC said their project would further close knowledge gaps by exploring potential economic benefits.

Dr Andreas Furche, CEO of the DFCRC, said in a statement: “CBDC is no longer a question of technological feasibility. The key research questions now are what economic benefits a CBDC could enable, and how it could be designed to maximise those benefits.”

Australia’s digital dollar project, if it makes it past the research phase, would join a growing list of other countries running pilots, including France, China, Canada, South Africa and Ghana.

Live CBDCs are rarer, with only The Bahamas’ Sand Dollar and Jamaica’s JAM-DEX fully launched, according to CBDCTracker.org.

For now, the project hopes to further understand some of the technological, legal and regulatory considerations associated with an Australian digital dollar while gauging demand.

A specific launch date for the project was not given. A spokesperson for the bank declined to comment and DFCRC did not immediately return requests for comment.

Interested industry participants will be invited to develop specific use cases showcasing how a CBDC could add value to payment and settlement services for both households and businesses, per the statement.

The RBA and the DFCRC will choose use cases to include in the potential CBDC pilot, the pair said.

The project’s findings on the viability and assessment of various use cases developed are to be compiled in a report to be published once the year is up.

A separate report is expected to be published in the “next few months” detailing the project’s objectives and approach in greater detail with further information on how industry participants will be able to engage, the pair said. 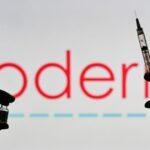 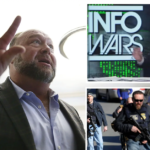