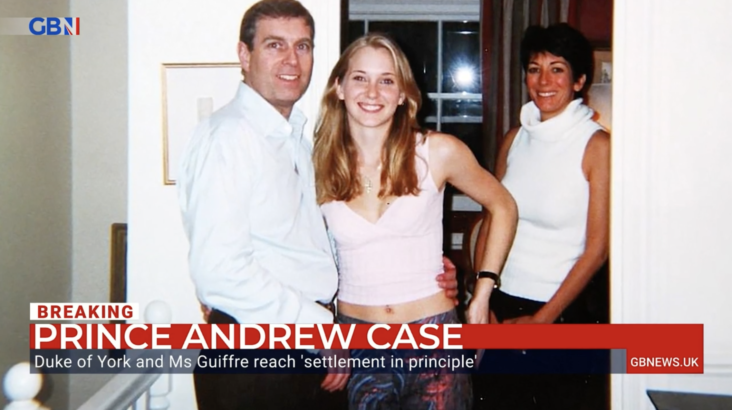 The Duke of York and his accuser Virginia Giuffre have reached an out-of-court settlement in the civil sex claim filed in the US.

In a letter submitted to the United States District Court on Tuesday, Ms Giuffre’s lawyer David Boies wrote jointly with Andrew’s lawyers to say that the parties had “reached a settlement in principle”.

Court documents show the Duke will make a “substantial donation to Ms Giuffre’s charity in support of victims’ rights”.

Andrew has also pledged to “demonstrate his regret for his association with Epstein” by supporting the “fight against the evils of sex trafficking, and by supporting its victims.”

A document submitted to a US court said: “Virginia Giuffre and Prince Andrew have reached an out of court settlement.

“The parties will file a stipulated dismissal upon Ms Giuffre’s receipt of the settlement (the sum of which is not being disclosed).

“Prince Andrew has never intended to malign Ms Giuffre’s character, and he accepts that she has suffered both as an established victim of abuse and as a result of unfair public attacks.

“It is known that Jeffrey Epstein trafficked countless young girls over many years. Prince Andrew regrets his association with Epstein, and commends the bravery of Ms Giuffre and other survivors in standing up for themselves and others.

“He pledges to demonstrate his regret for his association with Epstein by supporting the fight against the evils of sex trafficking, and by supporting its victims.”

A second document, a letter addressed to US judge Lewis A Kaplan, who has been overseeing the case, said: “We write jointly with counsel for defendant to advise the court that the parties reached a settlement in principle of the above-referenced action.”

It goes on to say the parties involved plan to file a “stipulation of dismissal of the case” within 30 days.

The letter, signed by Ms Giuffre’s lawyer David Boies, concludes: “We appreciate the time and effort the court has devoted to this matter.”

The Queen stripped her second son of his prestigious honorary military titles and royal patronages in January, and he stopped using his HRH style, in a move that effectively cast him adrift from the institution.

It is understood that the statement released by the Palace on January 13, outlining the changes, still stands, with the duke continuing not to undertake any public duties. 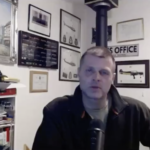 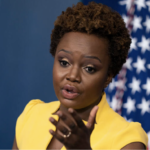