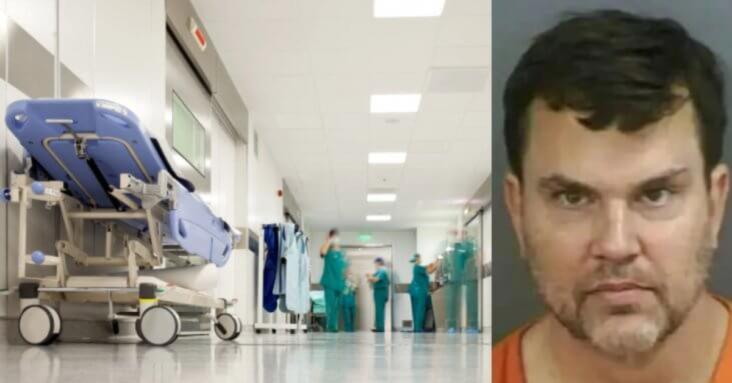 Physician Found Dead After Accusations He Drugged and Raped Patients

A Florida doctor charged with raping two sedated women while they were undergoing cosmetic medical procedures has been found dead in a ditch near his home, authorities said.

Dr. Eric Andrew Salata, 54, of Naples, was charged Nov. 21 with two counts of sexual battery to a physically helpless person in the assaults of his 51- and 73-year-old patients.

On Tuesday, the Collier County Sheriff’s Office confirmed that the alleged sicko was found dead, the Naples Daily News reported.

An incident report cited by the Daily Beast says Salata’s body was found during a welfare check after his ankle monitor hadn’t budged for several hours Monday.

After finding his boot sticking up in local woods, police discovered the doctor’s body — with a gunshot wound to the head and a handgun lying nearby, the news outlet reported.

Salata — who had practiced medicine for over 30 years — left two notes, his credit cards and his wedding ring at his home before his death, according to the report cited by the Daily Beast.

Police stressed that his death has not yet been ruled a suicide because an autopsy hasn’t been completed, but a spokesperson told the outlet that it “does not appear to be suspicious.”

When no movement was detected on his ankle monitor Monday, deputies with the Collier County Sheriff’s Office responded to the 4800 block of Gail Boulevard for a welfare check, WINK News reported. Authorities found him dead with a gunshot wound to the head, according to the report.

Sheriff’s spokeswoman Michelle Batten did not release additional details about the death.

The 51-year-old woman told investigators that Salata administered laughing gas during a procedure last month when she felt him touch her private parts, a report obtained by the Naples Daily News said. When she questioned him about what he was doing, he stopped.

He then used more gas and offered her an unknown clear liquid — possibly tequila — to drink, leading her to become intoxicated and pass out. 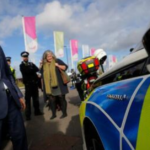