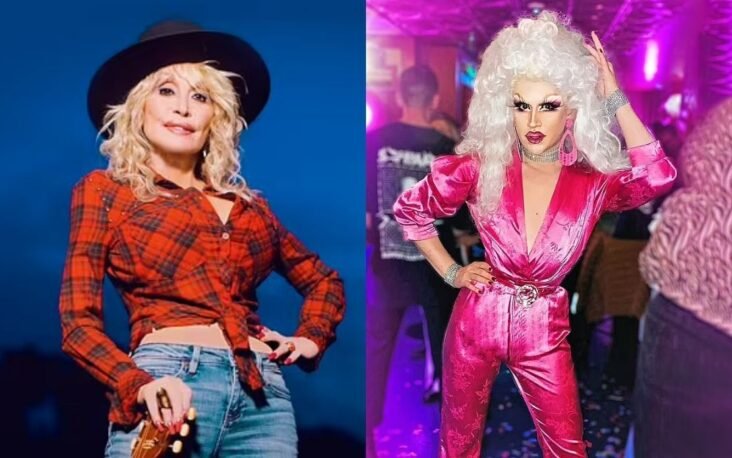 A primary school has sparked fury among parents by inviting a drag queen to perform a show for children.

Hollymount Primary School in Raynes Park, South London, hosted the burlesque entertainer Dolly Trolley during its ‘This Is Me’ day last Tuesday as part of a week-long celebration of diversity.

Wearing knee-high leather boots and a low-cut sequined dress, Dolly Trolley taught a dance to pupils aged nine and over before reading to pupils aged five to nine. 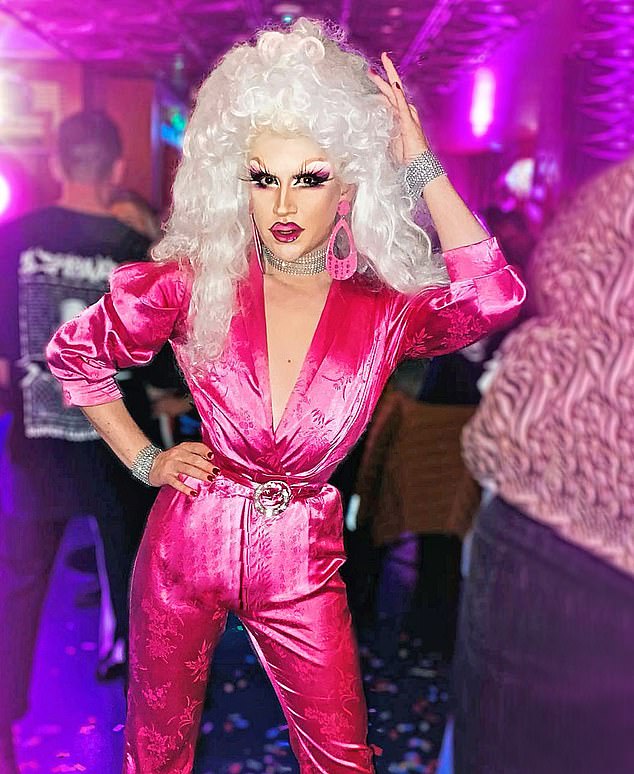 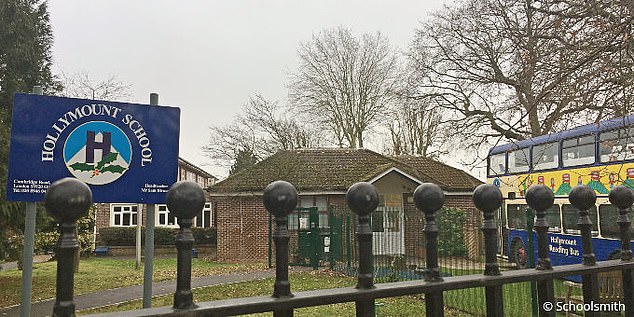 Hollymount Primary School (pictured) in Raynes Park, South London, hosted the burlesque entertainer during its ‘This Is Me’ day last Tuesday

Parents voiced their anger after learning of the drag queen’s visit when their children returned from school, with some taking to the popular online forum Mumsnet to express their concerns.

One mother, with a son and daughter at Hollymount, told The Mail on Sunday: ‘We are usually told when an outsider will be visiting the school, but on this occasion we were not.

‘My daughter said she felt weird and didn’t like it. She said a lot of the teachers were pulling funny faces when Dolly came out in a very revealing short beaded dress and thigh-high black leather boots.

‘After the show, Dolly went around to the other year groups and read stories.

‘We’ve spoken to both our children and they both said their friends all thought it was weird and inappropriate for their age.’ 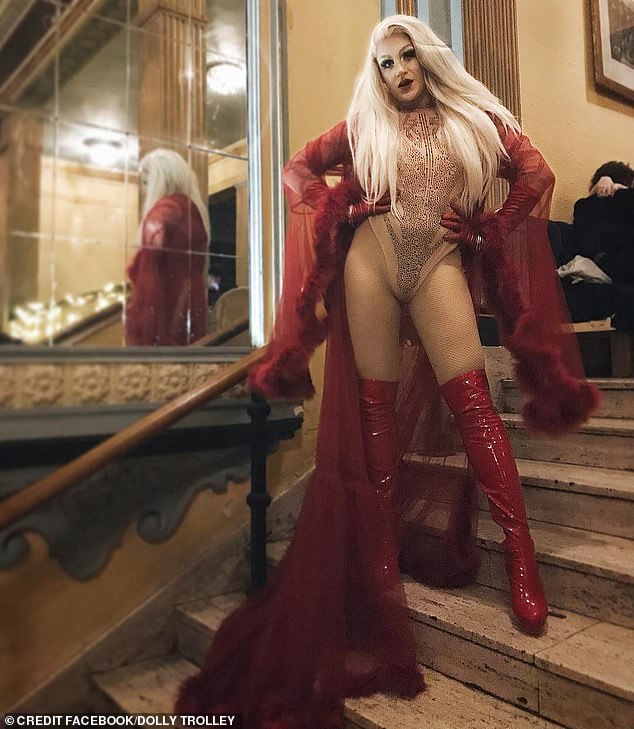 Parents voiced their anger after learning of the drag queen’s visit when their children returned from school, with some taking to the popular online forum Mumsnet to express their concerns

A poll on Mumsnet found that 87 per cent of almost 3,000 respondents regarded the drag queen’s appearance at a primary school as ‘inappropriate’.

The performer’s website and online videos advertise a raunchy act that has been performed in clubs and cabaret shows across London and overseas.

‘Completely bonkers, utterly delightful and always at 100mph, Dolly Trolley is a Yorkshire-born firecracker based in London,’ it states.

‘She is known for high-energy drag and burlesque, fierce dance moves, and as a queer fitness icon with her workout phenomenon, Drag Aerobics.’

‘The others, including me, are all very unhappy with a few things. We were not warned that this was going to be happening.

‘We have since looked Dolly up online and they have some very inappropriate – for children – content on their website and their social-media pages.

‘Some of the images are very revealing and sexual. Essentially, they are an X-rated adult entertainer.

‘How is this person a good role model for our kids? Why did the school purposely not tell us about this?

‘Due to their online content, I feel that this is a safeguarding issue.’

A spokesman for Merton Council, on behalf of the school and Dolly Trolley, said: ‘Hollymount School held a themed week to underline its commitment to diversity. Neither the school nor the governors are aware of any formal complaints.’ 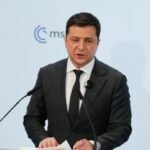 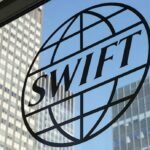