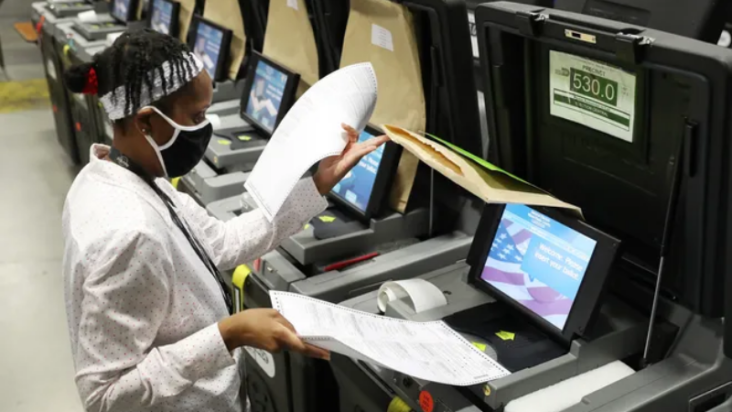 Earlier this week we reported that there were errors found in the EAC certified Dominion machines in a recent election in Tennessee.

The ‘glitch’ moved a ballot and all ballots after that ballot to the adjudication process.  From there the ballots could be manipulated since not processed in the normal count process.
“What can you do with provisional ballots set off to the side? You can mass adjudicate them anytime down the road however you want and then tabulate them to the count using the RTR process outlined in the Dominion user manuals.”

Remember what we recently learned from Tennessee; that outdated software configurations can cause a misreading of ballots, and creates opportunities for FRAUD!

The following screenshot shows an error message that occurred on the Chaves County tabulators prior to the November 3rd, 2020, election… The error reads “Wrong MBS version: “5.2.17” expecting “5.2.4”

(MBS determines the way machines behave and ballots are read)

So, the machine was running on version 5.2.17, but was WRONGLY configured for version 5.2.4… WOW! So here we have yet ANOTHER “software mismatch”!

…Unlike Tennessee, the damage caused by this “erroneous code” is largely unknown. However, what we DO know is that the system reported a software mismatch, (similar to what caused the anomaly in Tennessee), and yet, the election continued. Thus, proving that Tennessee was not an isolated incident.

…I think it’s safe to say that we should ban the machines, don’t you?

I think Moseder has a case for this last statement. 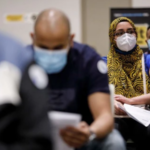 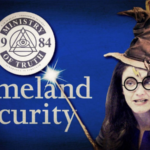