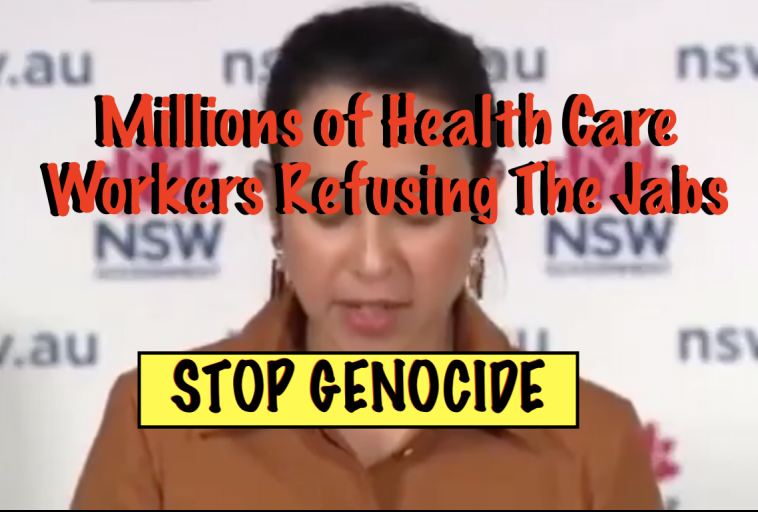 More than 17,000 health-care workers in Quebec will be suspended next month for refusing to be vaccinated against COVID-19, and now provincial officials are scrambling to fill in the gaps.

A spokesperson for Health Minister Christian Dubé told CBC on Monday that a total of 17,642 employees within Quebec’s health-care network still haven’t had their first dose.

Nearly half of those unvaccinated employees are front-line workers who are in direct contact with patients, the spokesperson said.

They will all be suspended Oct. 15 when the provincial decree that mandates all health-care workers be fully vaccinated kicks in.

Thousands more who’ve only received a first dose will also be off the job until they get the second.

‘Anxiety is through the roof’

Suspending that many workers at one time could be catastrophic, according to Kristina Hoare, a representative of the nurses’ union in Montreal’s West Island.

“It affects us because we’re going to be missing staff in a system that’s already not doing well,” she said.

“Anxiety is through the roof and every other adjective that you can add to anxiety right now is how we’re feeling as a whole.”

She says they’ve also called hundreds of retired workers to see if they can come back and help out, but she doesn’t think that will work.

Quebec Premier François Legault announced the mandatory vaccination policy in early September, saying anyone not adequately vaccinated by Oct. 15 will be suspended without pay.

The policy is the province’s latest attempt to tame COVID-19 without imposing more restrictions on the public, with the premier’s announcement coming just over a week after the implementation of the vaccine passport.

Public health experts have long called for mandatory vaccination for health-care workers, given the risk involved if there’s an outbreak among vulnerable patients. 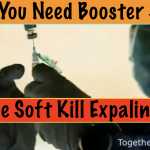 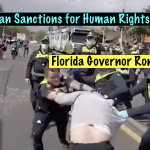