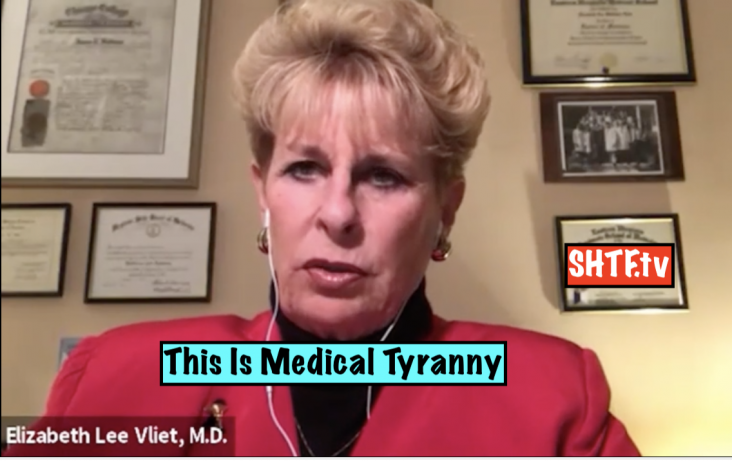 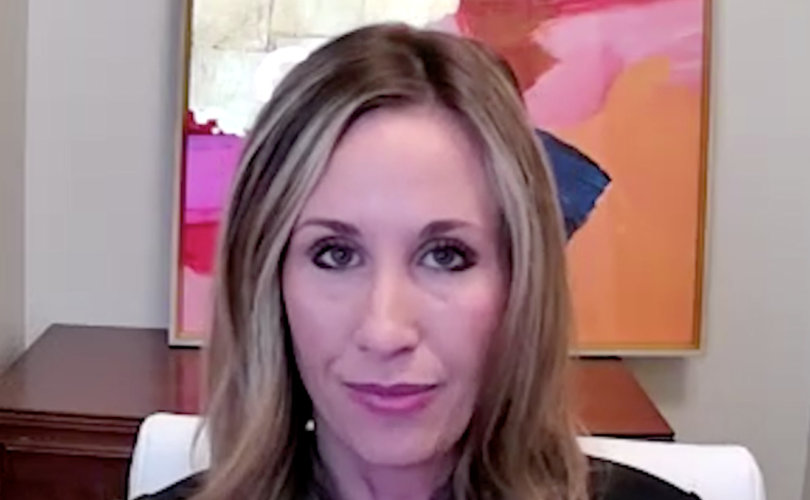 TUCSON, Arizona (LifeSiteNews) — Explosive interviews aired during the Truth for Health Foundation’s “Stop the Shot: Caught on Tape” conference Wednesday reveal that American hospitals are holding patients as prisoners while denying them life-saving treatment and nutrition.

Ali Schultz is a lawyer with the Foundation’s legal advisory council working with the medical team in the trenches where they deal with hospital abuses as they assist family members who are desperate to get their loved ones out of the hospital to save their lives.

Schultz saw the medical tyranny first-hand as her mother-in-law and father-in-law both faced strong opposition from their respective hospitals regarding how to treat their illness with COVID-19. Ultimately, Schultz’s mother-in-law lost that battle, dying on September 17. She had been neglected by staff when she wouldn’t accept remdesivir, a dangerous protocol which has been associated with high levels of liver and kidney failure.

Schultz did, however, manage to have her father-in-law Chuck “released” from hospital on September 16, she said, adding that his exit from hospital was more like an escape from prison. “He was not let go or discharged. He had to be released.”

Schultz explained that she was a medical power of attorney for both of her sick in-laws and that they had both notified the hospital in an advance directive that they did not want to receive remdesivir or be forced onto mechanical ventilation.

Although both parents-in-law were admitted to different hospitals, “they had the same exact protocol … and since they refused remdesivir I felt like we were just punished.”

“And the reason why they refuse remdesivir, and I agree with them, is because it’s known to cause kidney toxicity and failure, which ultimately leads to more pulmonary congestion,” Schultz said. “I’m obviously not a doctor, but we’ve done a lot of research on this because you have to when you’re advocating for your own health.”

After completing their research into the effects of remdesivir, the family was “adamant about refusing it, and after that, I felt like we were totally punished.”

While Chuck was being treated by the Mayo Clinic in Scottsdale, Arizona, prior to his release, Schultz said that nurses were not implementing any kind of plan for him to become stable enough to transfer out of the critical care unit. “They just had no plan to treat him off of oxygen and no plan to get him home,” Schultz stated. Coercion for patients to use remdesivir is so strong that Schultz suggested Mayo has no protocol “for the noncompliant” to leave their critical care units in good health.

Even with medical power of attorney, Schultz shared that she was unable to verify basic vital treatments like hydration and nourishment. The lawyer penned letters and emails advocating for both of her parents-in-law and was subsequently met with strong pushback, being denied access to their health records and even to the patients themselves, at one point being handcuffed and carried away. “I was deprived access to them, and I was lied to,” she said.

Schultz later found out that the hospital had denied Chuck food and water for six consecutive days, save for one bag of sugar water.

The lawyer explained that hospitals have a “perverse financial incentive” to keep using the remdesivir protocol initially implemented by Dr. Anthony Fauci, the chief medical adviser to the president.

“From a legal perspective,” Schultz added, “they have zero liability whatsoever for any COVID patients so as long as they’re doing that [Fauci’s protocol]. They think that they are totally immune except for wilful misconduct which, of course, they would be liable for.”

An audio recording taken by Schultz in conversation with a Mayo Clinic administrator revealed that the hospital knew that they were depriving Chuck of nutrition and claimed that “when someone is admitted having that many problems with breathing,” that this “is exactly what they do.”

“And actually, you would find that to be the case in all hospitals in the valley. That is the standard of care,” the administrator added. 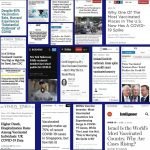 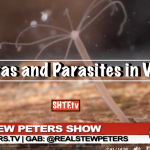