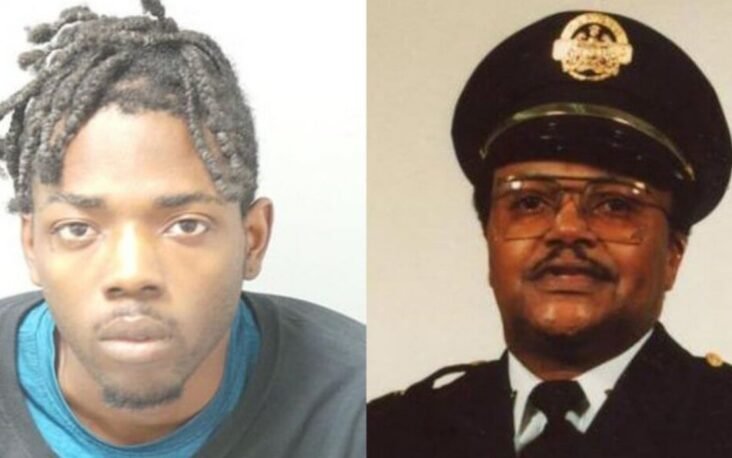 Dorn, 77, was killed in the early morning hours of June 2, 2020, after a burglar alarm went off at his friend’s pawn shop, Lee’s Pawn Shop and Jewelry. On the night of Dorn’s death, four St. Louis officers were shot and dozens of other businesses were damaged or burglarized, the Associated Press reported.

“Dave Dorn was a great man. He was fair; the sharpest, cleanest guy,” retired St. Louis police officer David Ellison said of Dorn the day of the shooting.

Stephan Cannon, 24, was arrested in June 2020 and charged with first-degree murder over Dorn’s death. Cannon is also charged with armed robbery, burglary, stealing, and unlawful possession of a weapon.

Back in January, Cannon’s trial date was scheduled for July 18 but the development received little notice. The updated trial schedule appeared on the court’s docket on Friday.

Riots rocked St. Louis and a number of other major U.S. cities in 2020 following the death of George Floyd and the outbreak of mass civil unrest. Hundreds of Black Lives Matter protests devolved into riots, causing hundreds of millions of dollars worth of damage to major U.S. cities.

Dorn’s widow recounted the night of her husband’s death during a speech at the 2020 Republican National Convention.

“As I slept, looters were ransacking the shop. They shot and killed David in cold blood, and then live-streamed his execution and his last moments on Earth,” said Ann Dorn in her August 2020 speech. “David’s grandson was watching the video on Facebook in real time, not realizing he was watching his own grandfather dying on the sidewalk.”

Last June, David Dorn was posthumously awarded the Congressional Medal of Honor Citizen Award for his performance of an extraordinary act of courage and sacrifice on the night he was killed. Decisions on who receives the award are made by a panel of Medal of Honor recipients each year. 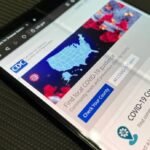