Zach Vorhies interviewed by Mike Adams.
NaturalNews videos would not be possible without you, as always we remain passionately dedicated to our mission of educating people all over the world on the subject of natural healing remedies and personal liberty (food freedom, medical freedom, the freedom of speech, etc.). Together, we’re helping create a better world, with more honest food labeling, reduced chemical contamination, the avoidance of toxic heavy metals and vastly increased scientific transparency.

(Natural News)
A truck carrying a shipment of 1.3 million doses of Moderna’s Wuhan coronavirus (Covid-19) “vaccine” has wrecked in West Virginia, prompting the air space around the site of the incident to be closed down and a HAZMAT team to be dispatched.

The Department of Defense (DoD) reportedly took over the case, which occurred near a waterway off of I-79. The Center for Threat Preparedness had initially been charged with trying to recover the vaccines, but is no longer allowed to talk to the press now that the DoD has gotten involved.

Instead, the media is being referred to the National COVID Response Press Secretary at the U.S. Department of Health and Human Services (HHS), which claims the 1.3 million doses were on their way to Ghana.

Amazingly, this disruption of the 1.3 million doses of the “safe and effective” vaccine stopped nearly all activity around the site of the crash. It was almost as if something extremely dangerous had possibly leaked into the surrounding environment, requiring all hands on deck.

HAZMAT cleaning crews reportedly spent 21 hours in the area near Morgantown recovering the vaccines and remediating whatever damage occurred. The northbound side of the interstate was also closed down the entire time to all thru-traffic.

“A tractor trailer, carrying Moderna COVID-19 vaccines to be sent as aid to a foreign country, lost control on the interstate, struck a concrete barrier and went down over the embankment approximately 30 feet and rolled on its side,” the Monongalia County Sheriff’s Office where the incident occurred indicated in a statement.

“The driver was trapped inside of the vehicle and had to be extricated. He was transported and treated for minor injuries at Ruby Memorial Hospital.”

What do Moderna covid vials really contain that required this extreme level of professional cleanup? 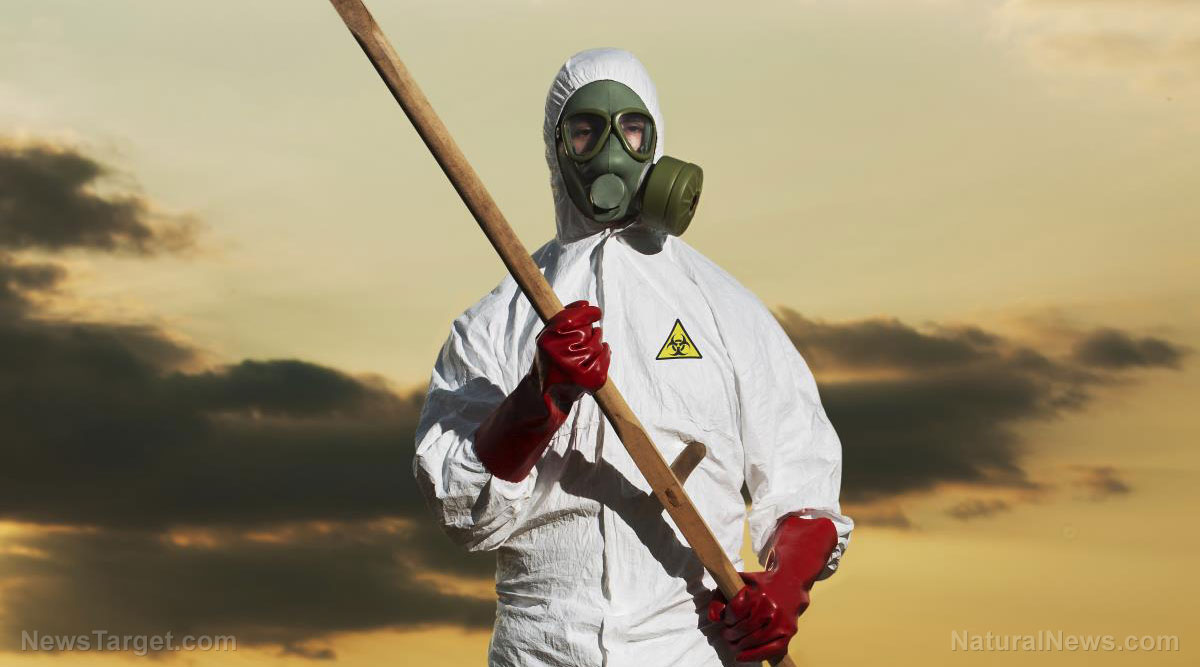 As for the HAZMAT team, the official claim is that this extreme measure was needed to clean up all the “oil and anti-freeze” that had leaked from the truck – for 21 hours.

Obviously this is not the truth, which begs the question: What is the truth? When asked, both the Monongalia County Sheriff’s Office, the Monongalia HAZMAT Team, and Gov. Jim Justice all refused to answer questions, which is highly suspect.

When pressed about whether any vaccines spilled from the wrecked truck, all the Monongalia HAZMAT Team revealed was that “we are unable to release any information at this time.”

“So I can’t even ask a single question?” asked Timcast of a deputy during a phone call following the incident.

“They’re not fielding questions about it at this time,” the deputy reportedly responded.

Though nobody would answer any questions, Timcast did get a partial admission from the state that “that’s why we responded,” referring to whether or not the accident represented a public health concern.

Everyone involved is referring all questions to Gov. Justice, who has yet to indicate the extent of the damage. All we know is that the response to the accident looked “like a small village” had been set up, complete with “mobile labs, pop-up tents, lights, satellite phone antennas, Fayette County Command Center, and Monongalia County Command Center,” according to Brenda Landis-Haas of Morgantown.

A witness at the scene of the incident reported seeing “all kinds of cleanup crews I’ve never even heard of.” This would suggest that Moderna’s “vaccine” vials contain extremely dangerous chemicals that were never intended for release into the environment.

As we recently reported, Japan halted the administration of several million vials of Moderna’s covid injection after it was determined that they contained mystery “contaminants” and “black substances.”

More of the latest news about Chinese Virus injections can be found at ChemicalViolence.com.

This was a look into Google’s plans to DECIMATE humanity and how to combat the Tech Giant.

Sources for this article include: 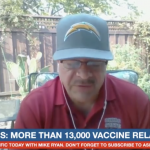 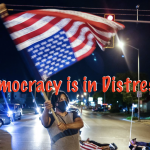