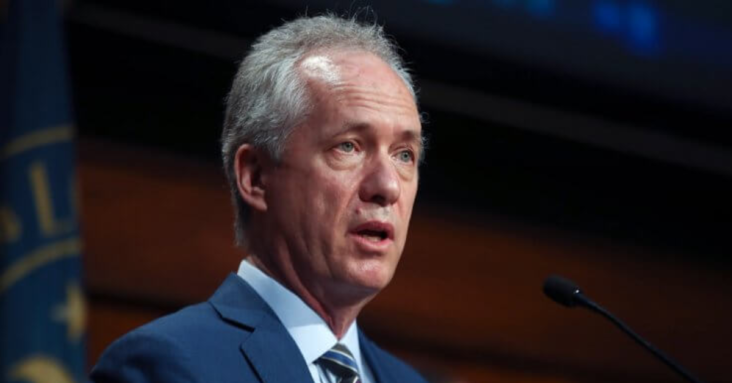 Louisville Mayor Greg Fischer (D) was reportedly assaulted Saturday evening when he was punched by a male suspect while at a downtown dining and entertainment venue, according to a mayor’s office spokeswoman.

“Fischer ‘is doing fine,’ according to a statement from Jessica Wethington. Louisville Metro Police is investigating the incident,” the Courier-Journal reported.

The Louisville Metro Police Department (LMPD) released photos of the suspect, who appears to be a black male, and said it will release more information when it comes in.

“Earlier this evening, while at Fourth Street Live, Mayor Fischer was punched by an individual. The Mayor is doing fine. LMPD is investigating & will release further information as it becomes available. Anyone with information can call our anonymous tip line at 502-574-5673,” the LMPD said.

Fischer was seen at multiple events earlier in the day, including the “Race for Justice” in honor of Breonna Taylor and walking in the “Kentuckiana Pride Parade,” the Courier-Journal noted. 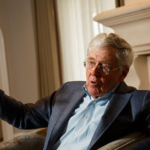 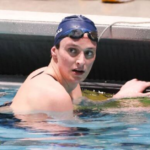