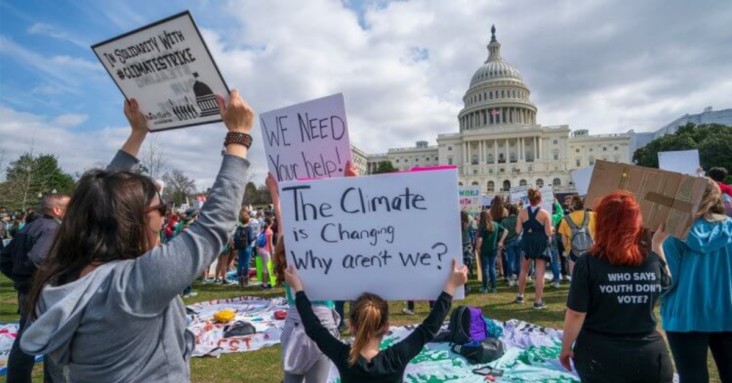 Some legal experts say that the Democratic Party’s meltdown over the Supreme Court’s recent ruling on greenhouse gases and the Environmental Protection Agency is a bunch of hot air.

On Thursday, the high court ruled 6-3  in West Virginia v. The Environmental Protection Agency that the EPA lacked the authority to curb greenhouse gases in order to bring about a transition away from coal energy throughout the country because it was not specifically granted that power by Congress. Democrats accused the Supreme Court of  dooming the entire planet with its ruling.

James Coleman, professor of law at the Southern Methodist University Dedman School of Law and publisher of the Energy Law Professor, told The Daily Wire that all the ruling means is “that if Congress and the administration want new climate policy, they’ll have to pass it in new legislation.”

Coleman theorized that the decision — authored by Chief Justice John Roberts and affirmed along ideological lines — will actually benefit the American people and not send them to their demise.

“That will be good news for the American people if it means we have more moderate, negotiated, and consistent energy policy, rather than drastic shifts that are making it difficult to invest in long-term energy supplies,” he said in an email.

Senator Elizabeth Warren (D-MA) did not see it that way.

“Our planet is on fire, and this extremist Supreme Court has destroyed the federal government’s ability to fight back,” Warren tweeted Thursday. “This radical Supreme Court is increasingly facing a legitimacy crisis, and we can’t let them have the last word.”

Yet as explained by Coleman, the Supreme Court will not have the last word — Congress will.

“Congress could give EPA authority to cap carbon emissions from power plants, but the Court determined that it didn’t,” Coleman added.

George Washington University law professor surmised the denunciation was “a virtual statement of self-loathing like a player complaining of being sent back into the game by the coach.” 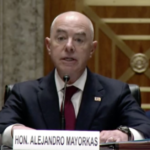 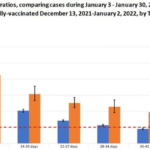