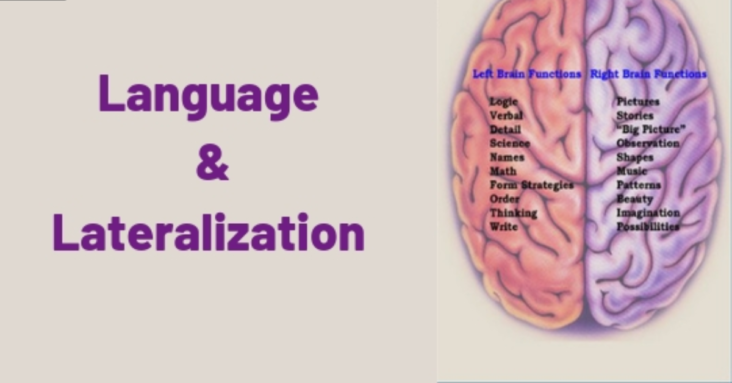 Language and the Left

Recently the Democrat supermajority that controls the state of California passed AB 2098—the “medical misinformation” bill—that makes free speech illegal for medical doctors. The Left has always sought to control language, because any group that controls language controls the people. Even the title of the bill is misleading: “Misinformation” simply means “political speech we disagree with.” The bill has nothing at all to do with medicine. It is simply a speech code. This is only the latest example of how language is being manipulated and subverted by activist ideologues to take over the profession of medicine.

“Gender affirming care” is now all the rage. Every institution, every hospital, every clinic in the nation is virtue-signaling its commitment to gender affirming care. But what is it, exactly? It is nothing other than chemical castration and genital mutilation, often of children. My first patient to be harmed by this atrocity was a bright yet anxious and confused 14-year-old girl I began treating five years ago. I referred her to an adolescent group therapist who quickly convinced her that she was actually a he. When she came to see me at her next visit three months later, she had cut her hair short, traded in her blouse and skirt for denim jeans and a ripped T-shirt, and proudly announced that she had changed her name, her “gender,” and had begun her “path to transitioning.” Her mother found a depraved pediatrician at UCLA who began injecting her with testosterone. I never saw her again. Therapists who do not support this clinical child abuse can be sanctioned, fired, and lose their license to practice. This is only possible due to the rebranding of the abuse with words that misdirect the public and lead parents to believe the clinician is offering something healthy. “Affirm” sounds inherently positive. Who would be against any clinician “affirming” his patient?

In 1980 the Diagnostic and Statistical Manual (DSM) introduced a new diagnosis: Gender Identity Disorder of Childhood. It described a rare condition in children where a patient felt profoundly confused about whether he was truly a boy or a girl. This condition was correctly called a mental illness, and it deserved treatment. In 1980, Gender Identity Disorder was replaced with Gender Dysphoria. No longer were children who thought they were the opposite sex suffering from a true disorder. Only if they felt unhappy about it could they now be diagnosed with a mental illness, and that illness was purely emotional. These children were now dysphoric, placed in the category of depressed children who needed treatment for their depression, not for their profound sexual confusion. But this new term was not good enough for the Left, because it will now soon be replaced with an even more disingenuous and inaccurate phrase: Gender Incongruence. Innocuous, blasé, boring even, Gender Incongruence conjures up the image of a puzzle piece that has been inadvertently misaligned and simply needs to be turned around to solve the “incongruence.” No longer is there a mental illness present, or even a sad mood. There is simply a minor structural misalignment that can be easily corrected, perhaps by cross-sex hormones or a double mastectomy. Nothing to see here.

Even child rape may soon be normalized. A movement is now underway on the Left to remove “pedophile” from the clinical (and cultural) lexicon and replace it with “Minor Attracted Person” or “MAP.” Although he was fired from a Virginia university in 2021 after suggesting that pedophiles are unduly stigmatized by being called, well, pedophiles, Allyn Walker, PhD, was recently hired by the Johns Hopkins University Moore Center for Prevention of Child Sexual Abuse. Yes, this center is aimed at PREVENTING child abuse. Walker was fired after publishing a book titled A Long, Dark Shadow: Minor-Attracted People and Their Pursuit of Dignity. The goal of redefining pedophilia as nothing more than minor attraction is clearly to sanitize the language use to describe people who commit sex crimes against children. It serves no other purpose. And there has been no outcry from anyone on the Left. Under withering criticism by common-sense American media, Johns Hopkins has remained silent. Certainly, the critics will eventually go away, and then the university can begin rewriting all its clinical literature with the more “inclusive” and “less stigmatizing” term “MAP.” Today, if a clinician comes across a pedophile in his office, he is obligated by law to call the police, if he has reason to believe a child has been or will be victimized. What will he do when he sees his next MAP?

“It’s just a mask.” We have all heard those words frequently since spring 2020. Yet we all know that it’s not just a mask. It’s a dirty, degrading, dangerous, and destructive practice to cover one’s face in public. Yet wearing face diapers has become socially normative, due to efforts by the Left to redefine acceptable behavior. In the same way, it’s not just a word. Words are how we think. Language is how we frame our discussions about the most important topics, including mental illness and criminality. It is what we use to determine medical diagnoses and how to write new laws. Normalizing real illness, legitimizing degeneracy, and legalizing criminality through the deliberate perverting of language is an evil act of incalculable destruction. As a psychiatrist, I have seen my profession be redefined from one of identifying and treating mental illness to one of colluding with the darkest forces in America today. We all need to refuse this redefining of language that serves a sick master and instead insist on maintaining a vocabulary of truth, honesty, and transparency. Using words to enable the Left in its slow march toward societal destruction is immoral and must be forcefully opposed.Language and the Left 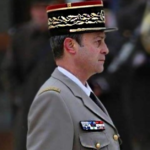 Home » World » Language and the Left