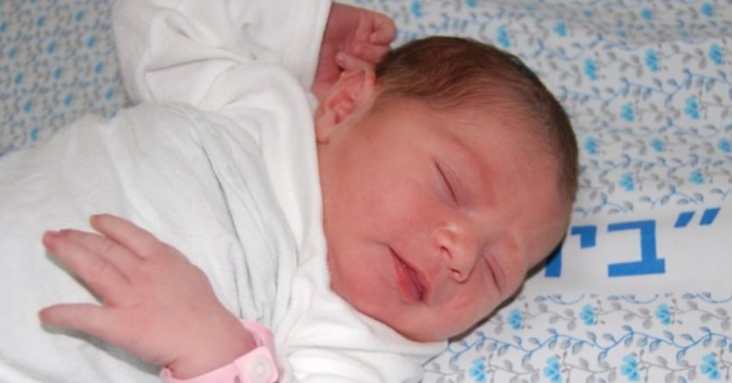 Mr. David Shuldman is an Israeli systems analyst and economist who has spent the past two years searching for data that will tell the story of Israel’s leap into being “the world’s laboratory” for mRNA vaccines. Back in August, he broke a story of one of Israel’s leading research institutes, the Weizmann Institute having financial ties with Pfizer.

One specific piece of information that Mr. Shuldman requested from the Central Bureau of Statistics in Israel (CBS) is related to the number of babies who have died shortly after birth in the last few years, and the data that he received is explosive.

The CBS responded that they don’t have access to that data, and he needs to request the information from the health clinics directly. The way the medical system works in Israel is that every citizen enrolls in one of four major health clinics that have branches all over the country.

Mr. Shuldman requested information about infant deaths and the vaccination status of the mothers from all major health clinics, along with other requests for information that can be found on his Facebook page.

Maccabi is a health clinic that covers more than 25% of citizens in Israel. Maccabi representatives sent a response to Mr. Shuldman in August 2022 that they don’t have infant mortality data organized by the vaccination status of the mother, so they gave him nothing. Mr. Shuldman followed up with a request for the infant mortality data without the vaccination statuses, and on Dec 8th they agreed and sent him the data to avoid being brought to court.

The data that Mr. Shuldman received documented babies who died between the day they were born and 27 days after birth, from Q1 of 2019 until Q2 of 2022.

The data are devastating and demonstrate a 100% increase in the number of babies dying since the vaccine rollout began.

Mr. Shuldman created a graph from the data, which he posted on his Facebook page, along with some of the communication between himself, the MOH, and the health clinics. 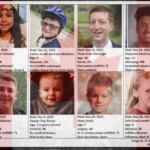