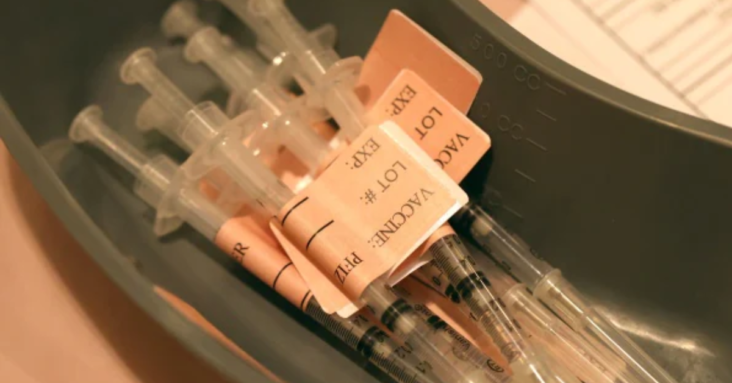 More than 500 healthcare workers who challenged their Illinois hospital’s COVID-19 vaccine mandate will divide an overall $10.3 million received in a settlement agreement.

Liberty Counsel, which represented the workers, said the July 29 settlement agreement affects more than 500 current and former healthcare workers who were denied religious exemptions from the vaccine requirement.

“The drastic policy change and substantial monetary relief required by the settlement will bring a strong measure of justice to NorthShore’s employees who were callously forced to choose between their conscience and their jobs. This settlement should also serve as a strong warning to employers across the nation that they cannot refuse to accommodate those with sincere religious objections to forced vaccination mandates.”

The Examiner added that Kness appeared to side with the legal group’s claims that the healthcare administration violated the employees’ Civil Rights when they denied religious accommodations.

Employees who were terminated because of their religious refusal of the COVID shots will be eligible for rehire if they apply within 90 days of final settlement approval by the court, and they will retain their previous seniority level.

Anyone who lost a job due to their inability to comply with the mandate is eligible to receive $25,000, and any of the 13 lead plaintiffs involved in the suit are eligible for an additional $20,000, meaning they would receive $45,000 in total, Staver told the Examiner.

Employees who ultimately received the vaccine despite raising religious objections would be eligible for around $3,000 in compensation.

Staver indicated to the Examiner that his legal group is defending employees who were denied vaccine exemptions in the private sector. 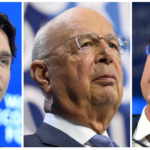