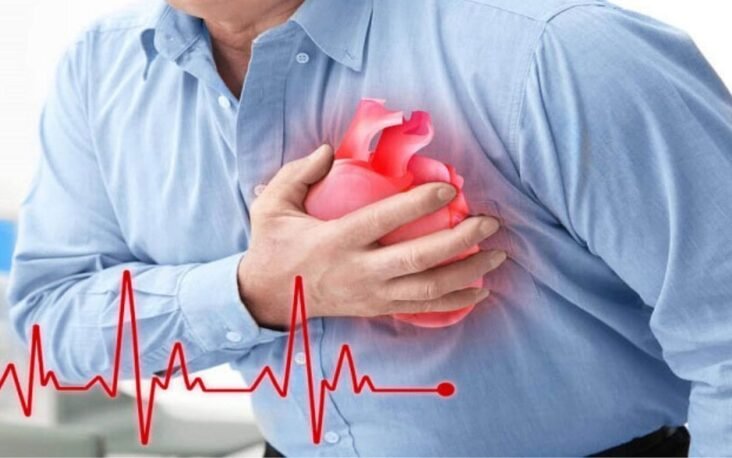 Public Health Scotland (PHS) host a ‘COVID-19 Wider Impacts on the Health Care System’ dashboard on their site that draws on a range of national data sources to provide statistics on the changes in health and use of healthcare during the Covid-19 pandemic in Scotland.

One of those changes in health that PHS have published statistics on is the number of cardiovascular incidents throughout 2020 and 2021 compared to the 2018-2019 average.

Cardiovascular incidents include things such as deep vein thrombosis, heart attack, heart failure, pericardits/myocarditis, and strokes among many other things. But they are all events that may cause damage to the heart muscle.

According to the World Health Organization, cardiovascular diseases were already the leading cause of death globally prior to the Covid-19 pandemic.

So it’s extremely concerning to find that cardiovascular incidents in Scotland remained mainly in line with the average throughout 2020; even dropping below the average for several months, but then rose significantly in 2021 following the start of the Covid-19 vaccination campaign.

Medicine regulators around the world have already confirmed myocarditis can be suffered as a possible adverse reaction to the Covid-19 mRNA vaccines, with children and younger adults being worse affected according to the data, so we know that the Covid-19 vaccines are perfectly capable of causing damage to a persons cardiovascular system, and the following data shows that this has most likely been the case throughout 2021.

According to Public Health Scotland weekly 999 calls requesting an ambulance due to a cardiovascular event increased significantly against the 2018-2019 average around the end of February 2021. The highest number of incidents attended was 1,473 in the week ending 4th July, with the historical average shown to be just 918 in the same week. This represents a 60.5% increase in attended cardiovascular incidents.

The above two charts taken from the UKHSA Vaccine Surveillance Report, show the uptake of dose 1 and dose 2 of the Covid-19 vaccine in England by week and age-group. The uptake will be very similar in Scotland.

We’ll let you be the judge of whether there is anything to take from the two charts in relation to the increase in cardiovascular events.

Weekly Cardiovascular cases in out of hours services in Scotland

But yet again the most concerning increase was found to be among 15-44-year-olds who topped the league in the percentage change against the historical average throughout the second half of 2021.

No doubt you will have seen some of the ridiculous headlines coming out of mainstream media almost every day in the past month trying to justify why so many Brits are witnessing friends and relatives suffering crippling heart attacks and strokes. 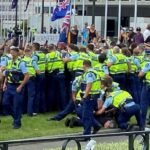 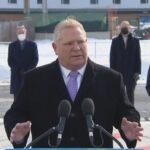