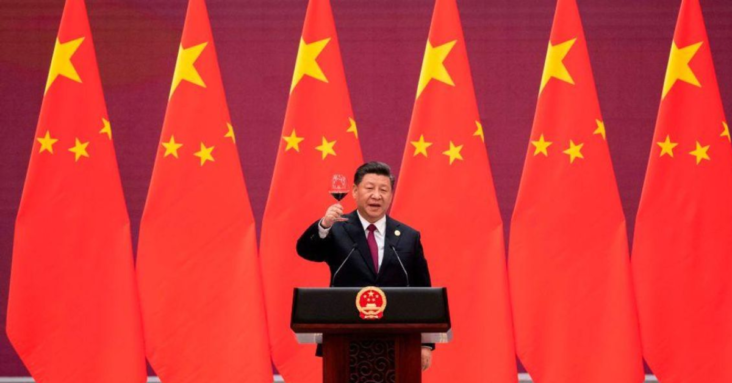 On Monday, Georgia’s DeKalb Board of Registration and Elections held a special meeting to discuss its contract with election software company Konnech. The board voted 3-2 in favor of keeping the contract, despite the October 4 arrest of Konnech CEO Eugene Yu on charges of personal data theft and allegedly storing sensitive American information on servers in communist China.

This decision, which the election board’s two Republican members opposed, came after other counties and municipalities canceled their contracts in efforts to bolster election security.

On October 4, the CEO of Konnech, 51-year-old Eugene Yu, was arrested in Meridian Township in Michigan on suspicion of theft of personal identifying information and computer hard drives.

Konnech licenses a proprietary software called PollChief. This election worker management system was used in the last California election by Los Angeles County, where it has a five-year, $2.9 million contract.

While the company previously claimed that all of its data was stored on servers in the United States, Los Angeles District Attorney George Gascón suggested that Konnech had “allegedly violated its contract by storing critical information that the workers provided on servers in China,” where Yu lived until 1986.

In a statement issued after Yu’s arrest, Gascón said, “Data breaches are an ongoing threat to our digital way of life. When we entrust a company to hold our confidential data, they must be willing and able to protect our personal identifying information from theft. Otherwise, we are all victims.”

Gascón added, “We intend to hold all those responsible for this breach accountable.”

The nonprofit election integrity organization True the Vote had been castigated for suggesting that Konnech was guilty of the crimes with which Yu was charged last Tuesday. In a recent statement, True the Vote noted that it was “honored to have played a small role in what must have been a wide ranging and complex.”

True the Vote’s founder, Catherine Engelbrecht, stated, “Election integrity should not be a partisan issue, nor should media try to suppress all conversation about it in a way that benefits one party.”

Last week, Detroit, which had also used Konnech’s PollChief software, cancelled its $320,000 contract. The contract was approved last year by Detroit City Council and set to expire in June 2024.

WDET reported that extra to sending mass letters, emails, and phone calls to polling locations and documenting the responses of poll workers, Konnech had developed various election-related solutions for the city, including ballot “fast scanning” software and an app for Uninformed and Overseas Citizens Absentee Voting Act returned ballots.

City Clerk Janice Winfrey noted that as a result of the cancellation, “Our data … is now back under our exclusive control.” She added, “Out of an abundance of caution, all proper steps are being taken.”

Winfrey expressed confidence that the 2022 election process would yield “an unimpeachable work product.”

Fairfax County, Virginia, has also canceled its contract with Konnech.

Spicer indicated that, as part of the notice of contract termination letter, Konnech was directed to “immediately provide Fairfax County with a copy of all our election officer data”; “immediately take down all of our public facing systems”; and “immediately delete all of our customer data.”

According to the Fairfax Republicans, the data that certain election offices across the United States stored in the PollChief database, which may have been exposed or stored on China-based servers accessible to the communist party, sometimes included:

The Fairfax GOP Election Integrity Working Group reportedly learned of Konnech’s alleged storage of data on servers in China in August, owing to the public online briefing by the True the Vote organization, which was smeared as a conspiracy group by the New York Times up until the day before Yu’s arrest.

Despite weeks of effort on the part of Fairfax Republicans to address security concerns arising from the county’s relationship with Konnech, it was not until Yu was charged that the Fairfax County Office of Elections ceased use of all PollChief applications.

The city of Minneapolis may similarly be taking corrective action.

“The City takes these accusations seriously and we are looking into the impact, if any, on data related to Minneapolis poll workers,” said the Minneapolis Elections & Voter Services statement.

The Atlanta Journal-Constitution reported that while DeKalb County will continue using Konnech elections software, the contract will be amended so that poll workers’ sensitive data will be stored on local servers.

Democrat Chairwoman Dele Lowman Smith, who supported the decision, indicated that the amended contract would ensure data was securely stored while also helping the board optimize efficiency.

Smith’s confidence was shored up just one week after telling the Atlanta Journal-Constitution, “The more we dig into this and try to get information, I think the more we realize that we don’t know anything.”

The two Republican dissenters, Nancy Jester and Anthony Lewis, were not as keen on the county’s continued reliance on a service at the center of a criminal investigation.

Jester said the decision “gives me a lot of heartburn.”

On October 5, DeKalb GOP Chairwoman Marci McCarthy wrote to the election board, saying, “The DeKalb Elections Office is committed to physical safety of its poll workers and election staff. … It should do the right thing and extend their cyber safety into the digital world and safeguard their personal identifiable information.”

Mary Williams Benefield, the Georgia House of Representatives candidate who advanced from the Republican primary on May 24, said in an October 7 letter to the elections board: “I am appalled, not surprised, but appalled at the offhand and unprofessional way in which you dismissed LEGITIMATE concerns over this matter.”

On October 10, McCarthy noted the result of the vote and in a second tweet suggested that DeKalb, Georgia, Democrats “would rather align with alleged criminals than put its’ residents’ safety first.”

Early voting for the midterm elections begins in DeKalb County on October 17. 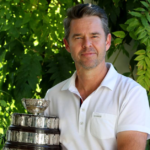 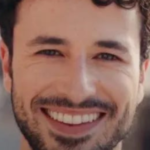