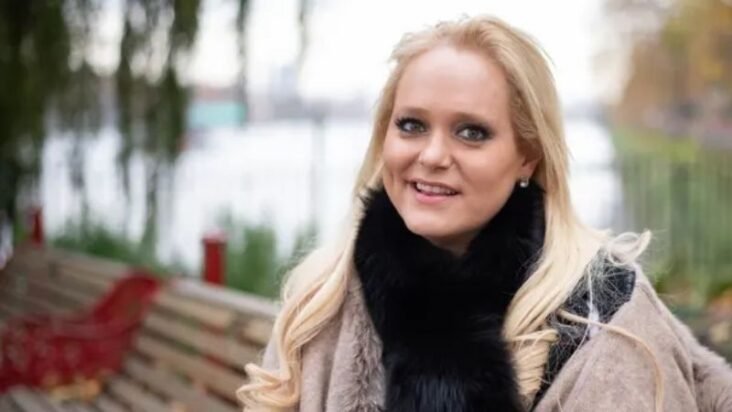 Boris Johnson is facing damaging new revelations about his relationship with the US businesswoman Jennifer Arcuri after hundreds of page of notes and documents were handed to officials at the Greater London Authority (GLA) overseeing two separate investigations into their affair.

Last month the GLA oversight committee summonsed and received a significant number of documents – including emails to and from Arcuri – from a London tourism and promotional agency as part of an inquiry into whether Johnson abused his position as London mayor to “benefit and reward” the American businesswoman.

Arcuri was given access to foreign trade missions led by the future prime minister and sponsorship for her events business, raising questions about conflicts of interest.

Arcuri is also said to be cooperating fully with a separate investigation by the GLA’s ethics watchdog that raises the prospect of Johnson facing an investigation for a potential criminal offence of misconduct in public office.

City Hall sources said that Arcuri was “in current dialogue” with the GLA monitoring officer and is understood to have offered hundreds of fresh pages of notes and text messages chronicling her affair with Johnson when he was London mayor.

A spokesperson for the GLA confirmed the officer was “continuing to gather information in order to assess the complaint” regarding Johnson’s dealings with Arcuri and would report “in due course”.

The Observer revealed last year that Johnson had allegedly overruled the advice of staff to promote the business interests of Arcuri and win her affections. Arcuri’s contemporaneous diary excerpts, which she passed on to the journalist John Ware, prompted the GLA to restart its investigation.

However, that inquiry did not have access to Arcuri’s handwritten diary entries in which the Californian entrepreneur made “verbatim” notes about her relationship with Johnson.

Her previously undisclosed evidence is potentially even more critical because the original IOPC inquiry was hampered by the deletion of key email and phone records at City Hall that prevented the watchdog from “reviewing relevant evidence”.

Arcuri’s continuing cooperation with the GLA monitoring officer paves the way for a possible referral to the IOPC to potentially launch an investigation into misconduct in public office, which Johnson has denied.

Meanwhile, it has also emerged that the GLA oversight committee has asked and received unredacted documents from London & Partners (L&P), the tourism and promotional agency that organised the foreign trade trips led by Johnson that Arcuri was given places on.

The investigation is focused on “the payment of sponsorship monies and the access afforded to those who participated in mayoral trade missions”.

Arcuri received £126,000 of public money in the form of grants for her technology business and event sponsorship and received access to three foreign trade missions led by Johnson.

Arcuri has stated that the grants and access to L&P trips between 2013 and 2014 had no connection to her relationship with the mayor. Johnson made no mention of Arcuri in his declaration of interest as mayor, but has denied any wrongdoing.

Caroline Pidgeon, chair of the GLA oversight committee, said: “We asked for unredacted copies of these documents because we need to know the full details of the evidence for our investigation into overseas visits and sponsorship monies.

“We need clarification around the specific people involved to ensure our investigation is complete.”

When the inquiry is completed, the committee will publish a report and series of recommendations.

A government spokesperson has previously stated that “as mayor, Boris Johnson followed all the legal requirements in the Greater London Assembly’s [sic] code of conduct at the time”.

… we have a small favour to ask. Millions are turning to the Guardian for open, independent, quality news every day, and readers in 180 countries around the world now support us financially.

We believe everyone deserves access to information that’s grounded in science and truth, and analysis rooted in authority and integrity. That’s why we made a different choice: to keep our reporting open for all readers, regardless of where they live or what they can afford to pay. This means more people can be better informed, united, and inspired to take meaningful action.

In these perilous times, a truth-seeking global news organisation like the Guardian is essential. We have no shareholders or billionaire owner, meaning our journalism is free from commercial and political influence – this makes us different. When it’s never been more important, our independence allows us to fearlessly investigate, challenge and expose those in power. Support the Guardian from as little as $1 – it only takes a minute. If you can, please consider supporting us with a regular amount each month. Thank you. 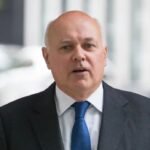 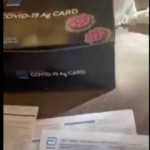