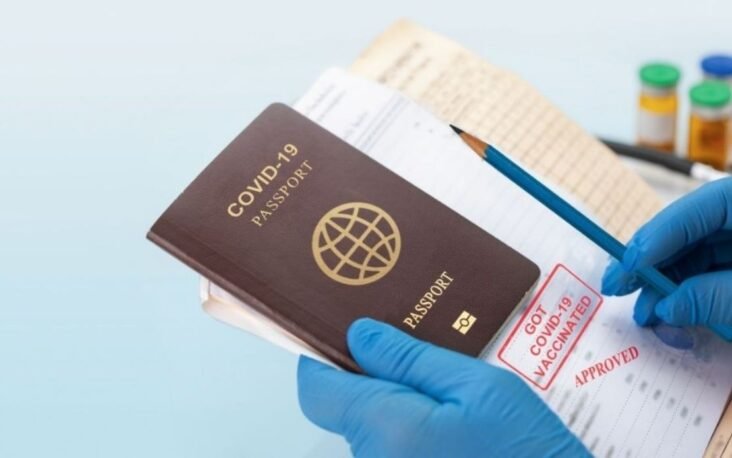 France deactivates vaccine passports for millions, locking them out of parts of society

Millions of people in France have had their vaccine passports deactivated because they have not received a booster shot, suddenly depriving them of access to many facilities and businesses.

The government changed the duration needed to get a booster after the second dose from seven months to four months and automatically updated the vaccine passports of millions of people to reflect the changes.

The move to reduce the time needed to get a booster has been seen as a move to push people to get vaccinated. Data from health authorities indicate that the vaccine passports were deactivated for about 4 to 4.5 million people.

France 24 interviewed several people who got a notification that their vaccine passports had suddenly expired.

“There are too many rules coming out,” an 18-year-old student said. “First, it was after 6 months that we could get a booster. So I told myself, ‘OK, I have time.’ Then it was shortened to three months. It was a mess.”

“It’s sad but that’s how it is,” said a woman who was interviewed. “I don’t have the right to do anything anymore, so I’m not even trying. I hope the passport is suspended soon.”

The government has indicated the vaccine mandates might be lifted at the end of March or in early April. 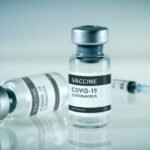 Home » covid » France deactivates vaccine passports for millions, locking them out of parts of society