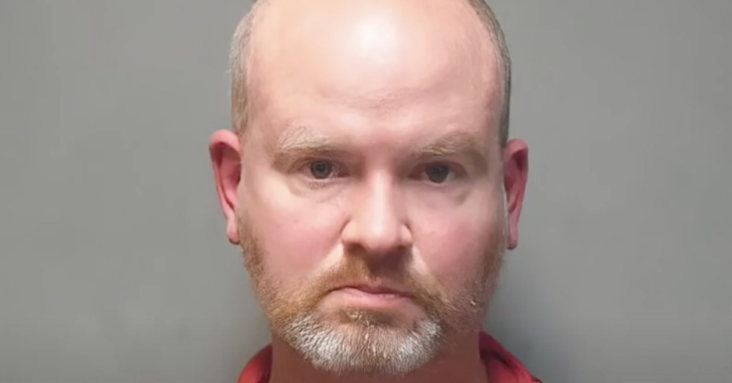 A former producer for CNN, who worked for the network for almost eight years, pleaded guilty in federal court on Monday to charges involving a 9-year-old girl.

A former CNN television producer pleaded guilty Monday in federal court to using interstate commerce to entice and coerce a 9-year-old girl to engage in sexual activity at his Vermont ski house.

As part of the plea deal, the government will drop the two remaining counts of enticement of a minor against John Griffin, 45, of Stamford, Connecticut.

According to the plea deal, Griffin met a woman on a website during the summer of 2020 and persuaded the woman to bring her 9-year-old daughter to his Ludlow, Vermont, ski home for illegal sexual activity.

Griffin paid the woman and girl to fly from Nevada to Boston, picked them up and drove them to his Vermont home where the girl said Griffin sexually assaulted her, court records say.

Griffin was arrested on Dec. 10, 2021, a day after he was indicted by a grand jury. He originally pleaded not guilty to three counts.

Griffin worked for CNN for about eight years but was fired after he was arrested, the network said last year.

He faces a possible sentence of at least 10 years and up to life in prison when he is sentenced on March 20, 2023. He must pay full restitution to the victims, an amount which will be determined by the court. He also faces a fine of up to $250,000 and other fees and has agreed to forfeit a Tesla vehicle, and electronic items and to donate half of the proceeds from the sale of his Vermont home and the upcoming sale of a Mercedes vehicle into the court registry. 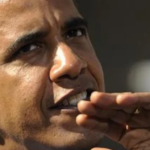 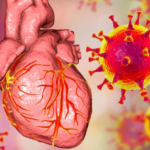