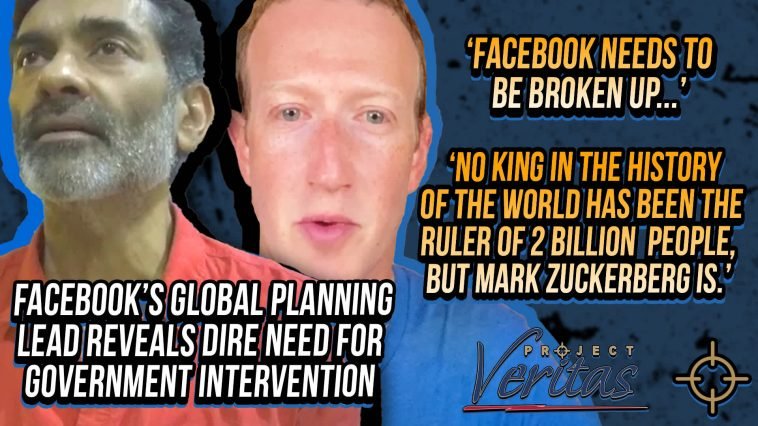 Facebook Global Planning Lead Admits Zuckerberg Has Too Much Power, Company “Needs To Be Broken Up”

Thomas thinks “the government needs to break up Google and Facebook. I would make less money, but it’s a better thing for the world. Facebook and Google are too powerful and they need to be made less powerful.”

“Facebook and Google are no longer companies, they’re countries. They’re as big as countries, they’re more powerful than any country. They must be stopped,” he stated. “It has to be stopped because it’s not good for society.”

Thomas added, “I mean, no king in the history of the world has been the ruler of 2 billion people, but Mark Zuckerberg is and he’s 36. That’s too much for a 36-year-old. You should not have power over two billion people. I just think that’s wrong.”

Touching on the subject of algorithms, the Facebook Global Planning head complained computer programmers claim computers don’t have a bias, arguing, “Human beings wrote that code. And that human being has a bias.”

Next, the Facebook employee issued a warning about artificial intelligence (AI) becoming too powerful. 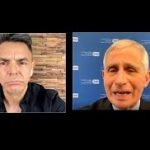 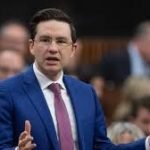