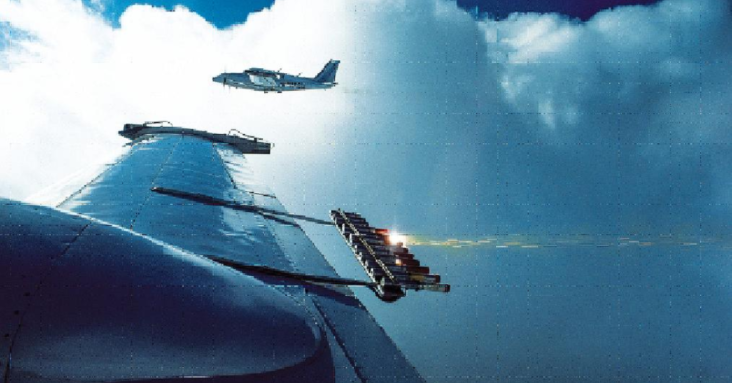 EVIDENCE ON CLOUD SEEDING REQUIRED FOR QUESTIONS TO BE ASKED

A number of constituents have raised concerns with me about weather manipulation, also referred to as cloud seeding and rain seeding.

Cloud-seeding is a weather-modification practice used to artificially create or promote additional rain/snow from existing clouds. Chemicals are added into a cloud to promote rain formation – usually silver iodide, potassium iodide, or solid carbon dioxide (dry ice), and sometimes liquid propane and table salt. This can be done from the air or the ground.

The success and safety of cloud-seeding remains debated depending on what method is used. Estimates place successful cloud-seeding programs squeezing an extra 3% of precipitation out of an existing cloud bank. Other studies could not determine a net-benefit. In short, the effectiveness of cloud seeding appears to be unclear.

Australia stopped engaging in any kind of consistent cloud-seeding in the 1960s due to environmental concerns. There have been a few trials undertaken, with the last occurring in 2016.

In order to raise questions about these allegations of more recent cloud seeding than 2016 to the government, it is necessary to have evidence to interrogate them over.

This evidence must be rock-solid and contained in documents. Examples of evidence that meets this standard include flight paths, flight registrations or tail numbers, government approvals, other permits or evidence of material being loaded onto a plane.

This evidence must be temporally associated (i.e. close in time) to a claimed rain event.

For example, concerns about cloud seeding were raised in relation to the 2022 Lismore and South-East Queensland floods. Satisfactory evidence in relation to this might be a flight path, combined with evidence of a permit or approval, which was timed closely to the rain event.

Evidence that would not be satisfactory to raise with the government include photos of the sky or media releases relating to previous trial operations many years ago.

If you believe you have obtained documentary evidence that fits the criteria outlined above, please immediately send it through our contact form below. 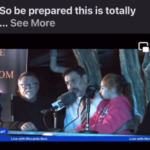