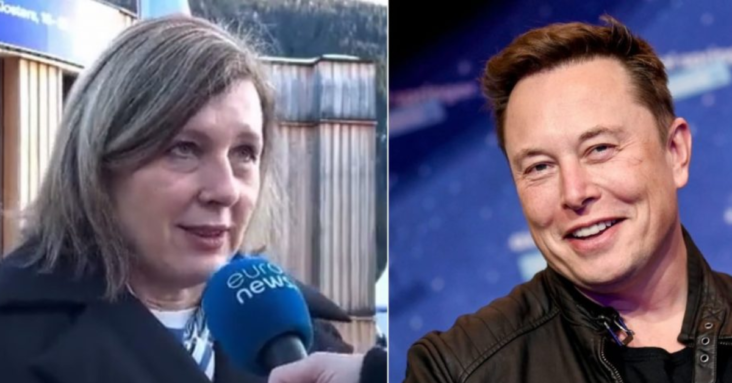 “The time of the Wild West is over,” the European Commission’s Vice-President for Values and Transparency Věra Jourová warned Elon Musk at the annual meeting of the World Economic Forum.

Speaking with Euronews Next in Davos on Wednesday, Jourová said Twitter would face sanctions if it didn’t comply with the EU’s new online regulations.

Asked if the E.U. could force big platforms like Twitter to comply with the new online laws that aim to restrict speech and confine public opinion to state-approved narratives, she said that there was “nothing stronger than legislation in force.”

Jourová did not further clarify what she was talking about.

It isn’t the first time the E.U. has fired a warning shot at Elon Musk about allowing users to speak their minds freely on the digital platform.

Earlier in January, the European Commission warned Elon Musk that Twitter must do much more to protect users from “hate speech,” “misinformation” and other “harmful” content, or risk a fine and possibly even a ban under strict new EU content moderation rules.

Thierry Breton, the EU’s commissioner for digital policy, told Musk that the social media platform will have to significantly increase efforts to comply with the new rules, known as the Digital Services Act, which are set to take effect next year.

The two held a video call in January to discuss Twitter’s preparedness for the law, which will require tech companies to act as Thought Police on their platforms for content that the European governments find objectionable. 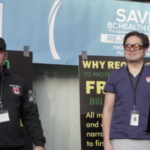 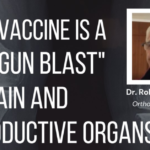