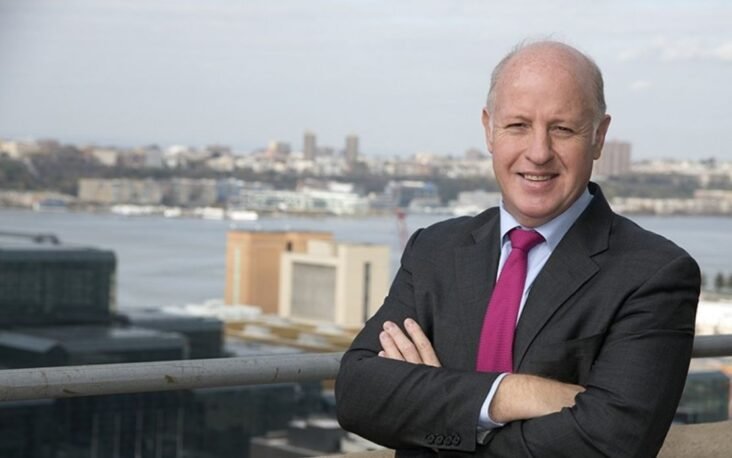 🇺🇸@COVID19Up: Dr. Andrew Huff, the former VP of Data and Technology at EcoHealth Alliance, has submitted a whistleblower complaint to U.S. Senator Roger Wicker alleging EcoHealth Alliance “funded the development of SARS-COV-2” and “engaged in fraud against the U.S. government.”

When Dr. Huff first came forward in October 2021 as a material witness to the unethical and criminal behavior he saw working as the executive scientist in charge of data technology development related to emerging infectious diseases, one of the three officials he raised these issues with—EcoHealth Alliance CFO Harvey Kasdan—died of a heart attack shortly after the meeting.

Dr. Huff—an advisor to the United Nations—also claims EcoHealth Alliance CEO Dr. Peter Daszak has worked with the CIA since at least 2015, and may be a “double agent” working on behalf of the Chinese government. 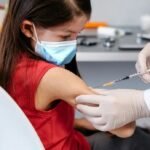 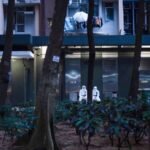