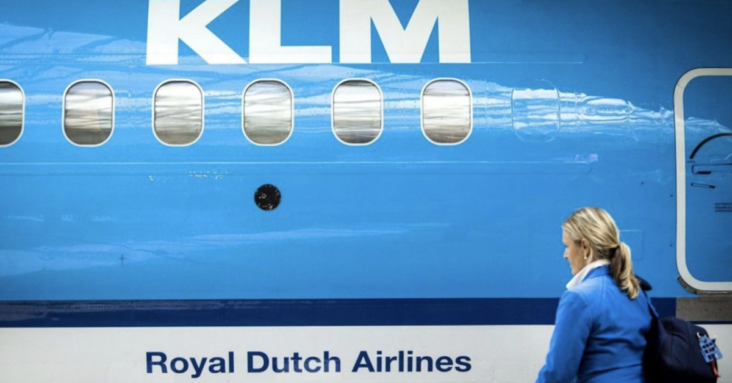 In a lawsuit filed against KLM, the Amsterdam Court of Appeals has ruled in favor of the Dutch Airline Pilots Association (VNV). KLM can no longer ask new pilots about their COVID-19 vaccination status or reject their application for employment with the airlines based on vaccination status. If not immediately in compliance, the airline risks a fine of EUR 100,000 per violation.

In making his June 2 decision, Judge Pennink noted that KLM immediately questions whether pilot candidates have received the COVID jab and instantly terminates the application if the candidate has not done so and has no desire to do so. Pennick pointed out that this pre-employment data collection procedure may pressure potential pilots to get vaccinated or be unemployed and is unacceptable in the employee-candidate aspect or other aspects within KLM.

Pennick wrote, “It is considered that requesting and demanding a vaccination against corona constitutes an unjustified infringement of the fundamental rights of the candidate pilots; in particular, it infringes the privacy of Article 8 ECHR.” Emphasizing that the decision to get jabbed is preeminently private, the judge continued, adding:

Pleased with the decision, which goes into effect immediately, VNV released a statement endorsing the government’s position that vaccination is important. Nonetheless, they reiterated that compulsory vaccination by KLM is not permitted. Moreover, there is no functional need behind KLM’s decision to follow such a procedure in violation of VNV’s agreements on the subject.

VNV highlighted that the court’s ruling confirmed that the “infringement of the fundamental rights of candidates committed by KLM’s conduct in the application process is disproportionate because KLM has not been able to demonstrate that there is an operational necessity.” Pennink clarified his position further, explaining:

“The importance of KLM to finalize its planning with due observance of the collective labor agreement and to organize its business operations as well as possible is also present, but does not weigh as heavily as the rights of the candidate pilots. This is all the more true now that VNV has argued that there are alternatives that the candidate pilots and many of the pilots already working at KLM want to participate in, such as conducting tests, which can also achieve the goal of effective planning.”

VNV President Peter Westerneng pointed out that judges in several countries “have already put a stop” to COVID-19 vaccination obligations. He noted that “not so long ago, several hospitals in the Netherlands spoke out against such a duty and indicated they would not apply it.” Still, KLM “thought otherwise” and presented a vaccine requirement for new pilots, prompting the Dutch Air Traffic Pilots Association (Association of Dutch Pilots) to take the matter to court. Commenting on the judge’s decision, Westerneng added:

“After summary proceedings on May 19, the judge today rendered a decision and canceled the vaccination obligation for new pilots that KLM had introduced, contrary to agreements with the VNV. KLM is prohibited from inquiring about the vaccination status of new pilots and taking this into account in the application process, on pain of hefty fines.” 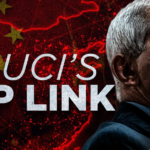