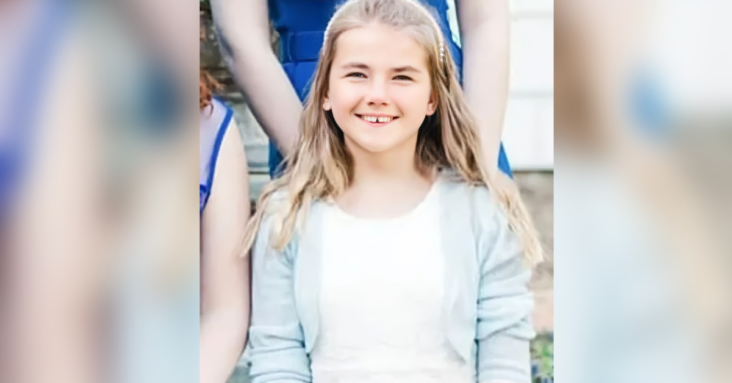 Yulia Hicks, 14, was adopted by North Carolina Army Veterans Chrissy and Lee Hicks in 2021 after being brought from Ukraine to the United States in December 2018.

Chrissy and Lee knew they were adopting a child with a genetic kidney condition that would eventually require surgery when they decided to bring Yulia home in January 2021.

“She fit in right away with Lee and Chrissy’s 10 other children, 2 of which are also adopted,” according to a fundraising campaign created by Emily Grace. “14-year-old Yulia is outgoing and always positive despite the hardships in her life, to include the last 15 months of DAILY dialysis.”

According to Grace, the Duke University Hospital denied life-saving surgery because of Yulia’s vaccination status.

“Duke University Hospital REFUSED to conduct Yulia’s kidney transplant surgery because she is not vaccinated. A horrible injustice in itself, now the Hick’s family must pay for out-of-state travel and lodging expenses for not only Yulia and her mother but also her potential donor! The transplant process is not easy nor quick. Between the numerous pre-surgery tests, the procedure itself, recovery, and the years of regular appointments, the whole endeavor is now financially IMPOSSIBLE for the large Hicks family,” Grace said.

We were hopeful that things would go our way. Today we were told that Yulia cannot have a transplant at Duke even if we have a live donor for her because of our refusal of the HPV and Covid vaccines. The HPV is new, we just learned of it yesterday. So here we sit contemplating our next steps.

To think that a committee can determine someone’s life is terrifying. This is without a doubt medical tyranny. What has become of the medical community? How does the refusal of a shot that is known to cause many health issues AND does NOT stop the spread of a disease deny a 14 year a lifesaving therapy? How does that happen in America?

Today we are sad. Tomorrow is a new day, and God is there with an answer for us.

The Hicks and the Duke medical staff had a phone conversation in late November during which the latter made it clear that Yulia would not be considered for surgery until she had the vaccination, according to National File.

“During the 15 min phone call, both of the Hicks parents wondered if what they were being told was the official hospital policy because between the members on the conference call that day, there was a great deal of confusion as to why the shot was being required of them or if it was, based on conflicting statements by the medical experts,” the outlet added.

The Hicks family provided National File with a recording of a conversation. 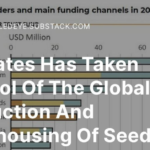 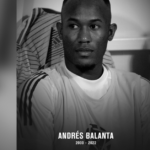