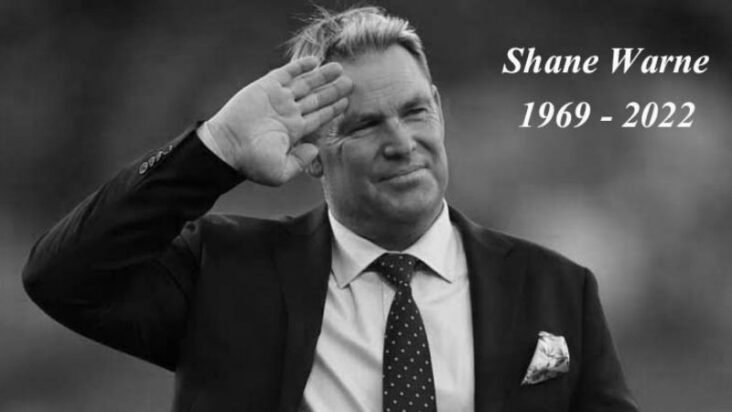 Shane Warne died suddenly from a ‘massive heart attack’ at the age of 52 while on holiday in Thailand – after four friends staying with him battled to save his life for 20 minutes, police have said.

The Australian megastar cricketer turned pundit and businessman, and the greatest leg spinner in history, was found unconscious in a villa in the resort of Koh Samui earlier today.

Thai police said that Warne was staying in the villa with four friends, and when one of the group tried to wake Shane for food at around 5pm local time today he was found to be unresponsive.

Officers said the friends performed CPR on him for around 20 minutes before an ambulance arrived and took Warne to the Thai International Hospital where he was pronounced dead.

Speaking this evening by phone, Police Senior Sergeant Major Suporn Hemruangsree said: ‘Police received a report about somebody who died at the Thai International Hospital so we went and asked the hotel, and found out that the deceased was with four other friends and died in the room.

‘At 5pm somebody came to call out this person for dinner but the deceased did not respond so they called three other friends to perform CPR for 20 minutes. They waited for the ambulance to come.

‘The doctor announced the death of the person at 6:53pm. Police went and checked the room and there was no sign of intrusion or possessions being searched through. The body was sent for an autopsy at Koh Samui Hospital.’

Warne’s manager separately confirmed his death, saying that the father-of-three could not be revived.

Warne’s death was announced just 12 hours after he tweeted his shock and grief at the death of Australia’s great wicket keeper Rodney Marsh, who also died this morning following a cardiac arrest.

His death left the world of sport in shock and Australians mourning two of their greatest sporting icons, with Viv Richards, Ian Botham, Adam Gilchrist, Steve Smith and David Warner leading the tributes to his ‘rock n roll’ cricket and lifestyle. Michael Vaughan said his friend was a ‘normal guy who could do incredible things’ on the pitch.

‘It is with great sadness we advise that Shane Keith Warne passed away of a suspected heart attack in Koh Samui, Thailand today, Friday March 4,’ a statement from the management company read.

The statement added: ‘Shane was found unresponsive in his Villa and despite the best efforts of medical staff, he could not be revived. The family requests privacy at this time and will provide further details in due course.’

MailOnline understands Warne landed in Thailand yesterday and was seen looking happy while chatting with fans at the airport and looked like he was on a boys’ break.

He is believed to have died at the luxury Samujana Villas resort in Koh Samui.

Some 24 hours ago, on his first night, he shared an image of its infinity pool. He tweeted for the last time around 11 hours later following Rod Marsh’s death, his own cricketing hero from the great Australian team of the 1970s.

Warne became a global star in 1993 by bowling out Mike Gatting with the so-called ‘Ball of the Century’ – his first ball in Ashes cricket. He went on to get 708 test wickets, tormenting teams all over the world, especially Australia’s great rival England. 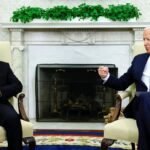 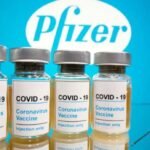