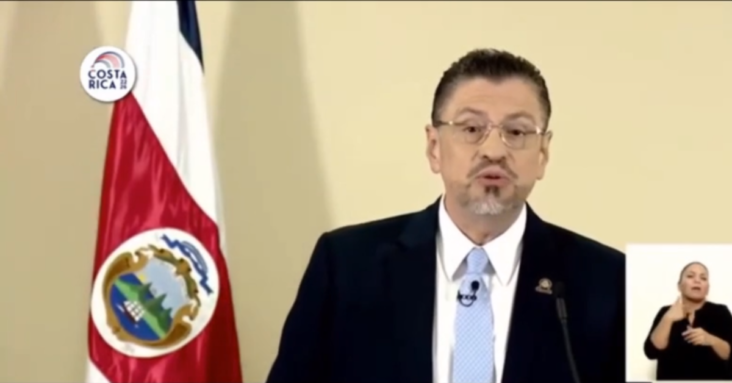 In a stunning press conference on Weds., August 3, 2022, Costa Rica’s newly elected President, Rodrigo Chaves, accompanied by Minister of Health, Joselyn Chacón, repeatedly denounced mandatory “vaccination” as not only illegal, but against key recommendations made by none other than the World Health Organization) and the Pan-American Health Organization. Sensitive to how hostile media and political opponents had portrayed them, the two underscored the fact that they were following WHO/PAHO guidelines, and were not “anti-vaxxers” who are “anti-science”. They showed that the National Vaccination and Epidemiology Commission (CNVE) had not only broken the law, but that the members of the commission occupied their positions illegally. The President declared: “Costa Rica’s people are not cattle, that you beat with a piece of wood and force to get vaccinated”. 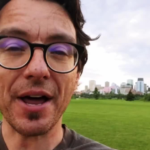 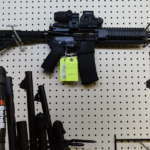