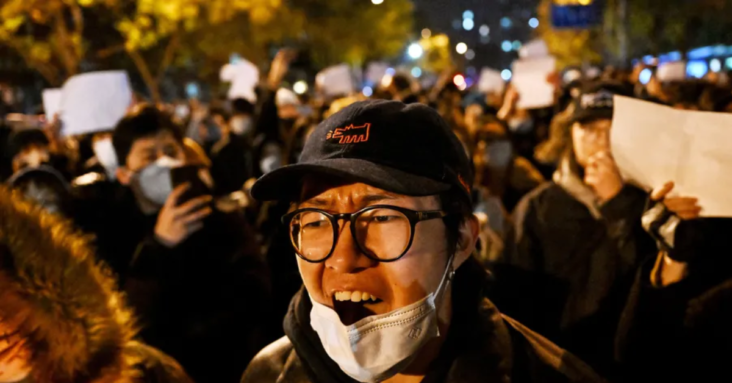 People in China have been living under extreme anti-Covid lockdowns as part of the country’s “zero-Covid” policy for the past three years. But after a wave of protests, the Chinese Communist Party (CCP) appears ready to loosen some of those restrictions.

In late November, protests broke out in Urumqi, a city in the Xinjiang province, after an apartment fire there killed 10 people. Residents believe that fire trucks were obstructed by fences, tents, and other barriers normally used for Covid-19 precautions, leading to a multi-hour delay in extinguishing the blazes. The region had been under strict lockdown for more than 100 days at that point, and the fire proved to be a breaking point for many people who live there — and alongside other Covid-related incidents, helped galvanize protests in Shanghai, Guangzhou, Beijing, and elsewhere across China.

As Wall Street Journal deputy China bureau chief Josh Chin told Today, Explained, the protests highlighted a weakness of the massive surveillance state that the CCP has built online. Images and videos of the Urumqi fire spread across China on social media faster than censors could respond, allowing the protests to grow into possibly the largest show of defiance toward the Chinese government since the Tiananmen Square massacre in 1989. And while the protests were overwhelmingly about ending the lockdowns, we also heard some calls for an end to President Xi Jinping’s surveillance state. One of the most striking images of the protests has been one of demonstrators holding up blank pieces of paper, a symbol of Chinese censorship.

But it’s not likely to spell the end of surveillance in China. The government is already leveraging the vast amounts of information it’s collected on its citizens — including cell phone location data — to crack down on those who participated in the protests.

Below is an excerpt of the conversation between Chin and Today, Explained host Sean Rameswaram, edited for length and clarity. There’s much more in the full podcast, so listen to Today, Explained wherever you get podcasts, including Apple Podcasts, Google Podcasts, Spotify, and Stitcher. 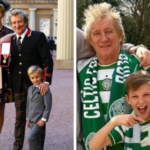 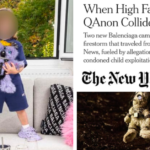