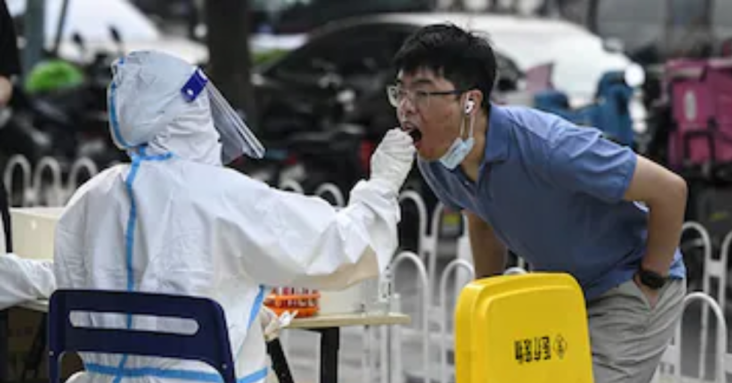 🇨🇳@COVID19Up: China’s capital Beijing is experiencing an “explosive” COVID-19 outbreak connected to a bar, a government spokesman said  on Saturday (June 11), as the commercial hub, Shanghai, conducted  mass testing during a lockdown to contain a jump in cases tied to a hair salon.

Beijing authorities said on Saturday that all 61 new cases uncovered in the city on Friday (June 10) had either visited the Heaven Supermarket Bar or had links to it.

“The recent outbreak … is strongly explosive in nature and widespread in scope,” Xu Hejian, spokesperson of the Beijing municipal government, told a news briefing.

Beijing had registered 46 new local cases on Saturday as of 3pm, all people already in isolation or under observation, health official Liu Xiaofeng said.

The warning followed a new tightening of COVID-19 curbs in Beijing since Thursday (June 9), with at least two districts closing some entertainment venues after a flare-up in a neighborhood full of nightlife, shopping and embassies.

While China’s infection rate is extremely low by global standards, it maintains a “zero-COVID” policy, citing the need to protect the elderly and the medical system, even as other countries learn to live with SARS-CoV-2.

CHINA – These citizens are handcuffed and lined up to forcibly take Covid tests by armed police.

Total State control, eyes open, winter is on the way. 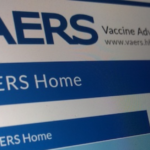 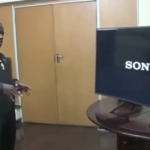