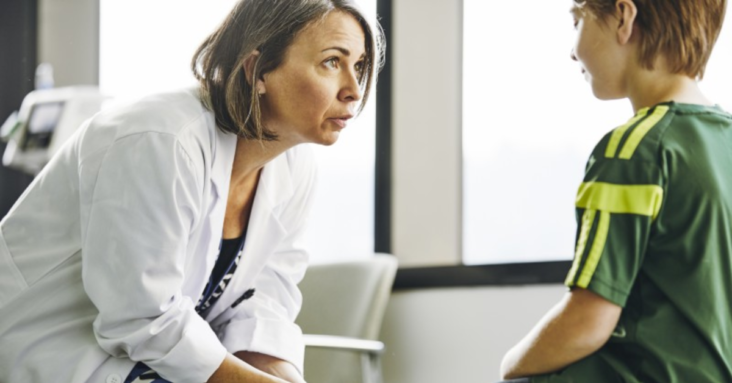 Children are turning up at doctors’ clinics infected with as many as three different viruses due to their immune systems being weakened by lockdown, it has been revealed.

According to Thomas Murray, an infection-control expert and associate professor of pediatrics at Yale, his team is seeing cases of children with combinations of seven common viruses, including adenovirus, rhinovirus, respiratory syncytial virus (RSV), human metapneumovirus, influenza and parainfluenza, as well as COVID-19.

“That’s not typical for any time of year and certainly not typical in May and June,” said Murray.

Such viruses are surging in what would normally be ‘dead’ warmer months because kids weren’t exposed to them over winter as a result of being confined by lockdowns.

Medical experts have also noted that rhinovirus, which causes the common cold and is normally not serious enough to send people to hospital, is now having that outcome.

According to Michael Mina, an epidemiologist and Chief Science Officer at the digital health platform eMed, such viruses can “overcome seasonal barriers” because there are “a lot of people who don’t have immunity.”

As we previously highlighted, there has been a global outbreak of hepatitis cases in children, with the media asserting the cause is “unknown.”

However, some health experts have asserted that this was also caused by childrens’ immune systems being weakened by lockdown.