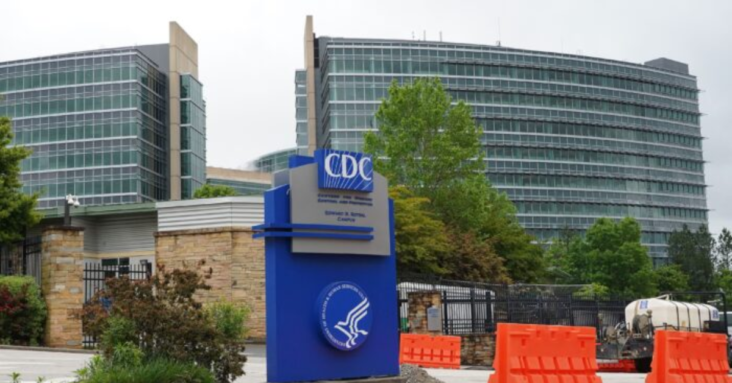 Top U.S. health agencies should not have authorized and recommended COVID-19 vaccines for children under 5, a complaint lodged on Aug. 9 says.

The Food and Drug Administration (FDA) and Centers for Disease Control and Prevention (CDC) appeared to violate their own standards when the agencies granted emergency authorization for the Pfizer and Moderna vaccines, and then recommended virtually all children aged six months to four years get a jab, a watchdog said in the complaint.

The FDA scientific integrity policies say that the agency should be free “from political influence” and that the agency is dedicated to “protect[ing] the integrity of scientific data and ensuring its accurate presentation, including the underlying assumptions and uncertainties.”

A memorandum President Joe Biden issued in early 2021 says that his administration’s scientific findings “should never be distorted or influenced by political considerations.”

But the agencies may have been pressured into clearing and recommending the COVID-19 vaccines, the nonprofit Protect the Public’s Trust said.

The core of the complaint is based on clinical trial data and analyses from the CDC and FDA.

The data showed substandard efficacy for Moderna’s shot and unreliable efficacy for Pfizer’s shot in terms of protection against infection, and were not able to establish estimates of shielding against severe disease. The regulatory actions were instead based on kids’ immune systems generating similar levels of antibodies to adults, with the adult levels established in the original trials completed in 2020. Officials believe antibodies help protect people against COVID-19.

CDC analysts graded (pdf) the evidence that Pfizer’s vaccine prevented COVID-19 as “very low certainty,” expressing “very serious concerns for imprecision due to study size.” They expressed more confidence in Moderna’s vaccine, but that shot “still falls short of what is to be expected for such a far-reaching recommendation,” Protect the Public’s Trust said. Moreover, the analysts noted that there was not data available to estimate the impact on severe disease.

On the safety front, meanwhile, the results were mixed, with certain adverse events being recorded at higher amounts among the vaccinated than the placebo recipients in some portions of the age group studied.

The agencies’ independent vaccine experts advised in favor of authorizing and recommending the vaccines, but some said that healthy children should not necessarily get a vaccine. Many outside experts, meanwhile, said the data didn’t support authorization and questioned using an outdated shot against the newer variants.

“For the vaccine, they say ‘yes, it shows efficacy.’ But it shows efficacy for the 2019 version of COVID,” Dr. David Gortler, a fellow at the Ethics and Public Policy Center who previously served as a medical officer and senior adviser at the FDA, told The Epoch Times.

The nuances of the data were papered over or ignored by top officials, including the CDC’s director, the complaint says.

“Vaccinating young children is a critical opportunity to protect them against hospitalization and death from COVID-19,” Dr. Rochelle Walensky, the director, said in a video statement.

“As we’ve seen with the older age groups, we expect that the vaccines for younger children will provide protection for the most severe outcomes of COVID-19, such as hospitalization and death,” FDA Commissioner Robert Califf told reporters on a call.

Biden offered a similar statement, saying, “These vaccines are safe, highly effective, and will give parents the peace of mind of knowing their child is protected from the worst outcomes of COVID-19.”

“The CDC’s own data to date suggests that the COVID-19 vaccines for children, and the Pfizer vaccine in particular, can be viewed as little better than a placebo to encourage parents to feel confident returning to normal activity,” the complaint says. “This is not reflected in the public communications by CDC, FDA, and HHS officials promoting the vaccine and encouraging the public to vaccinate their infants and toddlers to prevent against severe disease, hospitalization or even death.”

Concern was expressed that the actions on the vaccines were based on factors besides scientific evidence.

The complaint was lodged with Christi Grimm, the inspector general for the Department of Health and Human Services, the parent agency for both the CDC and FDA. It was filed just days after internal FDA emails showed the agency was under pressure from the Biden administration and pharmaceutical companies to approve COVID-19 booster shots.

Grimm was urged to open an investigation into whether scientific integrity policies were violated.

Grimm’s office confirmed receipt of the complaint, and told The Epoch Times in an email officials were reviewing it. 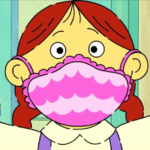 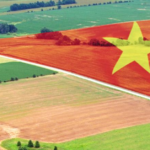