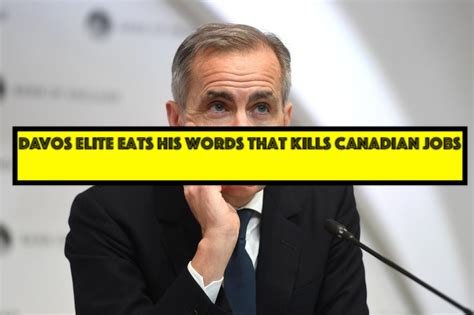 Anything to fuck up Canada. We have the best oil, we have the rights to have energy independence. What a globalist piece of chit. Follow the science and what the damage of the renewables do. This is the biggest scam next to the covid hoax. Just like their hiding Ivermectin from the people. Carney is obviously part of the global elites. Drain our swamp too. SHTF.tv

Tax payer funded guaranteed return for wealthy investors. Yet another example of a poor to rich wealth transfer. Butts and Telford advised the Ontario provincial government to create that unethical fiasco. The same advisors who followed Trudeau to the prime ministers office.

No Liberal ever answers a question directly. Smoke and mirrors, buzz words and babble.

Mark Carney shows it is all about his company making making huge profits along with the government. shame on him.

“Your company could refuse the subsidy!!!! ” ” Put aside your profits” Shame on Mark Carney for not answering these simple questions. Mr Polievre for Prime Minister!! These scoundrels need to be held accountable, and O’Tool and Ford aren’t going to do it!!!

Pierre will get more opportunities to question this Davos Elite representative in Canada. Carney acts for Big Banks, has direct influence in parliament, owns his UN council seat and will work to complete the abdication of Canadian Sovereignty to the United Nations. Post National Plutocratic rule. Serfdom returns, to save the planet, not Canadians.

I feel like Pierre is speaking English and they are talking a foreign language called “political babble”! Totally incomprehensible and designed to confuse and distract

Just wondering how you could vote in favor of indefinitely suspending canadian elections? Alot of this hold the liberals to account, but when it comes time to actually do that you said now we don’t need an election Trudeau is fine. 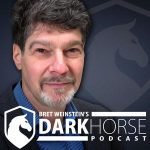 Home » Politics » Carney is Part of the Global Elite