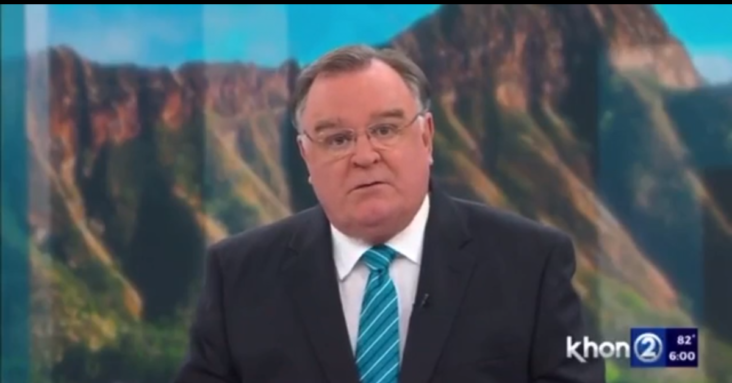 BREAKING Hawaii teacher arrested after raping a 13-year-old boy during lunch breaks. Prosecutors say he recorded it and sent it to other teachers

According to his Twitter, he’s a lefty-lunatic who supports drag queen story hour and grooming kids with LGBT propaganda

FBI agents arrested Alden Bunag on Wednesday at an Oahu high school, where he taught summer school. Authorities say he distributed child pornography through an app called Telegram on his phone.

Former students said Bunag acted more like a friend than a teacher.

“To be honest, though, I wouldn’t put it past him just because he was an odd guy.”

“Definitely was very friendly with all of the kids, especially the male students,” said another former student, Maiya Yamauchi.

According to court documents, Bunag exchanged nearly 3,400 messages with a Philadelphia private school teacher — who was arrested last October.

In the chats, Bunag claimed to having sex with a victim during his lunch break.

Investigators said Bunag sent a video of himself having sex with a 13-year-old boy.

Bunag’s social media page said he works at Pearl City High School and shows many of the senior portraits he took.

Some posted as recently as last week.

“I did see the students who [he] had rubbed the backs of and be way too friendly with and it was just off putting, I stayed away from him,” added Daugherty.

Another former student, Jamie Estilla, said Bunag had the image of a nice person.

“I wouldn’t be surprised if there’s another case that is related to him that somebody has been groomed by him,” said Estilla.

The FBI said Bunag not only ran a photography business but worked at multiple schools and taught dance classes.

“Many people who are attracted to children or suffer from pedophilia, they do seek out job positions or employment where they’re around children,” said criminal defense attorney Victor Bakke.

He added: “It is just a sign of the times when people with like interests can find each other and engage in this type of of activity and discussion.” 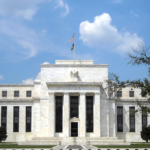 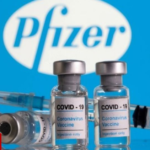 Home » World » BREAKING: Hawaii teacher arrested after raping a 13-year-old boy during lunch breaks. Prosecutors say he recorded it and sent it to other teachers