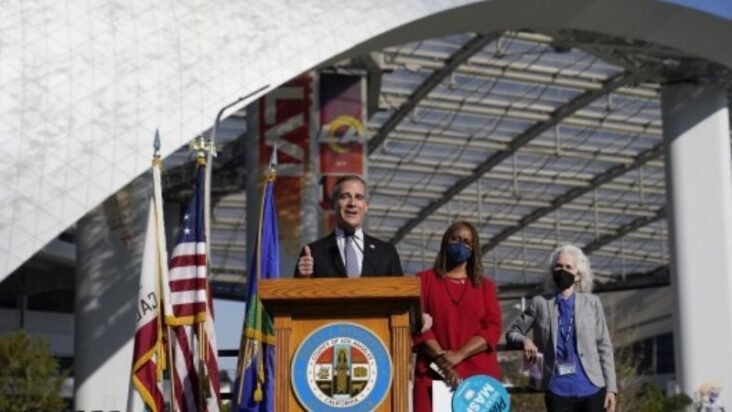 Black Lives Matter shut down all of its online fundraising streams late Wednesday afternoon, just days after California threatened to hold the charity’s leaders personally liable over its lack of financial transparency.

The move comes less than a week after a Washington Examiner investigation found that BLM has had no known leader in charge of its $60 million bankroll since its co-founder resigned in May. California and Washington recently ordered BLM to cease all fundraising activities in their blue states due to the failure of the Black Lives Matter Global Network Foundation, the legal entity that represents the national BLM movement, to report information about its finances in 2020, the year it raised tens of millions amid the racial protests and riots that followed George Floyd’s killing.

“We take these matters seriously and have taken immediate action,” an unidentified spokesperson for the BLMGNF told the Washington Examiner. “We have immediately engaged compliance counsel to address any issues related to state fundraising compliance. In the interim, we have shut down online fundraising as we work quickly to ensure we are meeting all compliance requirements.”

The donation button that used to be featured prominently on BLM’s website was nowhere to be found as of Wednesday evening.

The California Department of Justice told the Washington Examiner on Tuesday that “BLMGNF is prohibited from soliciting donations so long as its status is listed as delinquent.”

Despite the notice, BLM accepted a $1 donation from a Washington Examiner reporter based in California on Wednesday morning.

The California DOJ said Wednesday afternoon that it would not confirm or deny an investigation into BLM so as to “protect its integrity.”

BLM also received notice from the state of Washington on Jan. 5 to “immediately cease” all fundraising activities in the state. Washington warned the charity that it could face fines of $2,000 for each violation, but as recently as Monday, the charity accepted a $1 contribution from a Washington resident.

“It appears that the house of cards may be falling, and this happens eventually with nearly every scam, scheme, or illegal enterprise,” Rokita, a Republican, said in an interview with the Washington Examiner. “I see patterns that scams kind of universally take: failure to provide board members, failure to provide even executive directors, failure to make your filings available. It all leads to suspicion.”

CLICK HERE TO READ MORE FROM THE WASHINGTON EXAMINER

Rokita said he would not confirm or deny that his office is investigating BLM, but he said the Washington Examiner’s reporting on the group “certainly cause us to be concerned.” 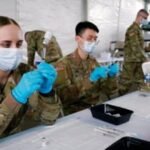 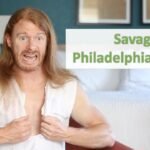